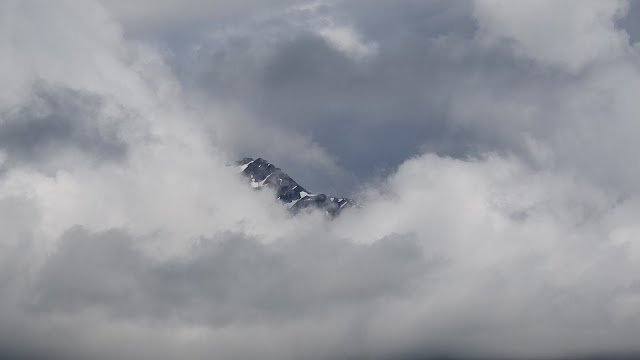 I am a great believer in the jet stream and when I watch weather forecasts I like to be shown where the jet stream is.  Generally it appears as a well defined steeply wavy line that moves across North America.  If the line lies south of our section of BC it generally means cool and damp weather caused by the cooler air being drawn down from the north.  If the jet stream lies north of us, warmer air and drier air gets sucked up to us from the south.  It is the constant moving of the jet stream and its waves that give us the periodic changes of weather
The other day a weather broadcast stated that the jet stream was blocked and stagnant so we keep getting the same weather, over and over and over again.  And that same weather is rain and showers that is what is causing the Robson Valley so much trouble with flooding and mudslides.
When I tried to find a jet stream map over the last couple of days, I could see no well defined line, just fragments.  It was not re-assuring.
The photos show the thick clouds that have been engulfing our mountains. 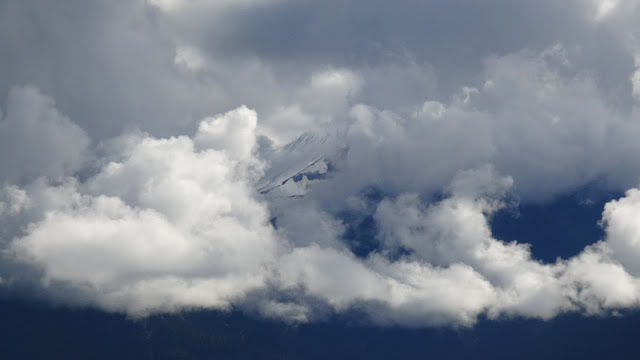 You can still see my photo-realistic paintings at:
davidmarchant2.ca