The Curse of New Technology 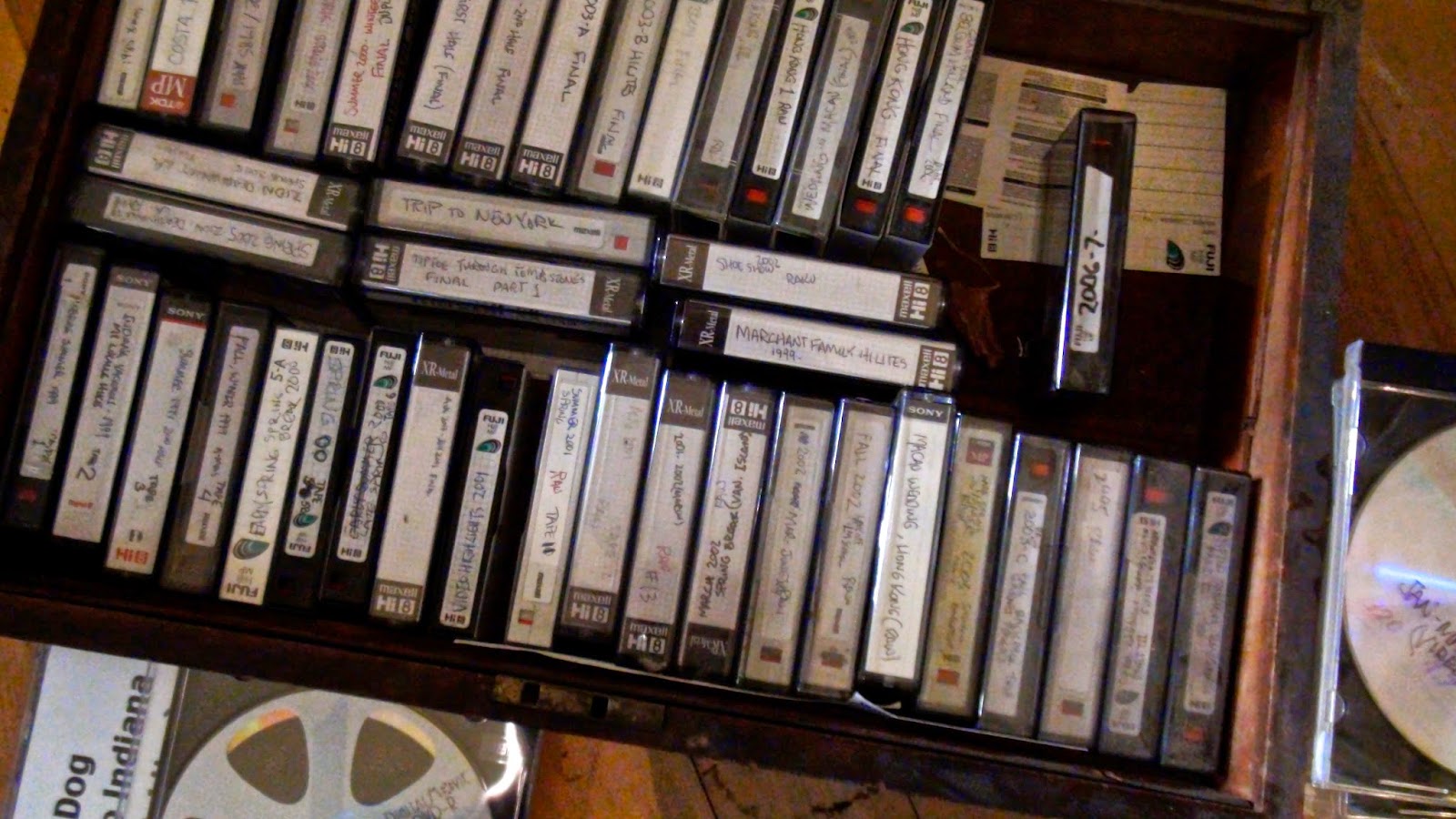 For some reason, I like to document the interesting things I see.  I have always liked to take photos, and later, videos of the things and people around me.  I also really like all the ways new technology will allow me to record those things, but documenting and technology are starting to work against each other.
Time was, when you could take a photo, and a hundred years later, if you didn’t lose that photo in a fire or flood, you could still take a look at it.  Now with digital cameras taking those photos is even easier and cheaper, and you can crop, improve the lighting, and correct the color of that photo on the computer, then view the photo in a much larger format on the computer screen.  Its wonderfully  improved over the snapshots of the past.
The problem is, unlike the paper snapshot, technology keeps changing and eventually you may not be able to view those old photos on the computer screen.  If you had them stored on a floppy disc or a zip drive, both formats that have disappeared, you are no longer able to insert them into a new computer.  External Drives of the past used different cables than what new computer will accept.
The photo above shows all the Hi-8 video tapes that my old camcorder recorded years of home videos on.  Each tape represents 1 hour of video.  I can no longer import them into my computer because of changes in cables, and video software.  The problem becomes even more difficult if you recorded videos on the old VHS tapes.
When I was recording all these videos, I felt it was important just to get those things I was seeing recorded, I figured I could edit the material later.  Some of it I did edit and put on DVD’s (which I can still play), however, most of the video is still on these old Hi-8 tapes.  As I said, my computer software will no longer recognize these videos, or accept the old cables from the camcorder.  So if I don’t want to lose this stuff--and I don’t, I am going to have to jump through a lot of hoops before I can once again use it.
I am still able to see the unedited videos through the camcorder on my TV, so I tried playing them there while video recording with my new HD camcorder from the TV screen, this I was then able to import into the computer and edit, but I lost some definition.  I also discovered that the definition of the old tape had deteriorated with time.
Luckily, I found out that this week Costco is having a sale on transferring old video from VHS and Hi-8 tapes onto DVD, so I have picked out 10 of the tapes to transfer to DVD.  Once it is on DVD, I have a program to take the video off of DVD, and import it into my computer and then use the video software program to edit it at which point I can burn my own DVD of the edited video.  It just means spending more time and money on something I thought I already had.
Of coarse, after I do all this, I wonder just how long DVD’s will be around.