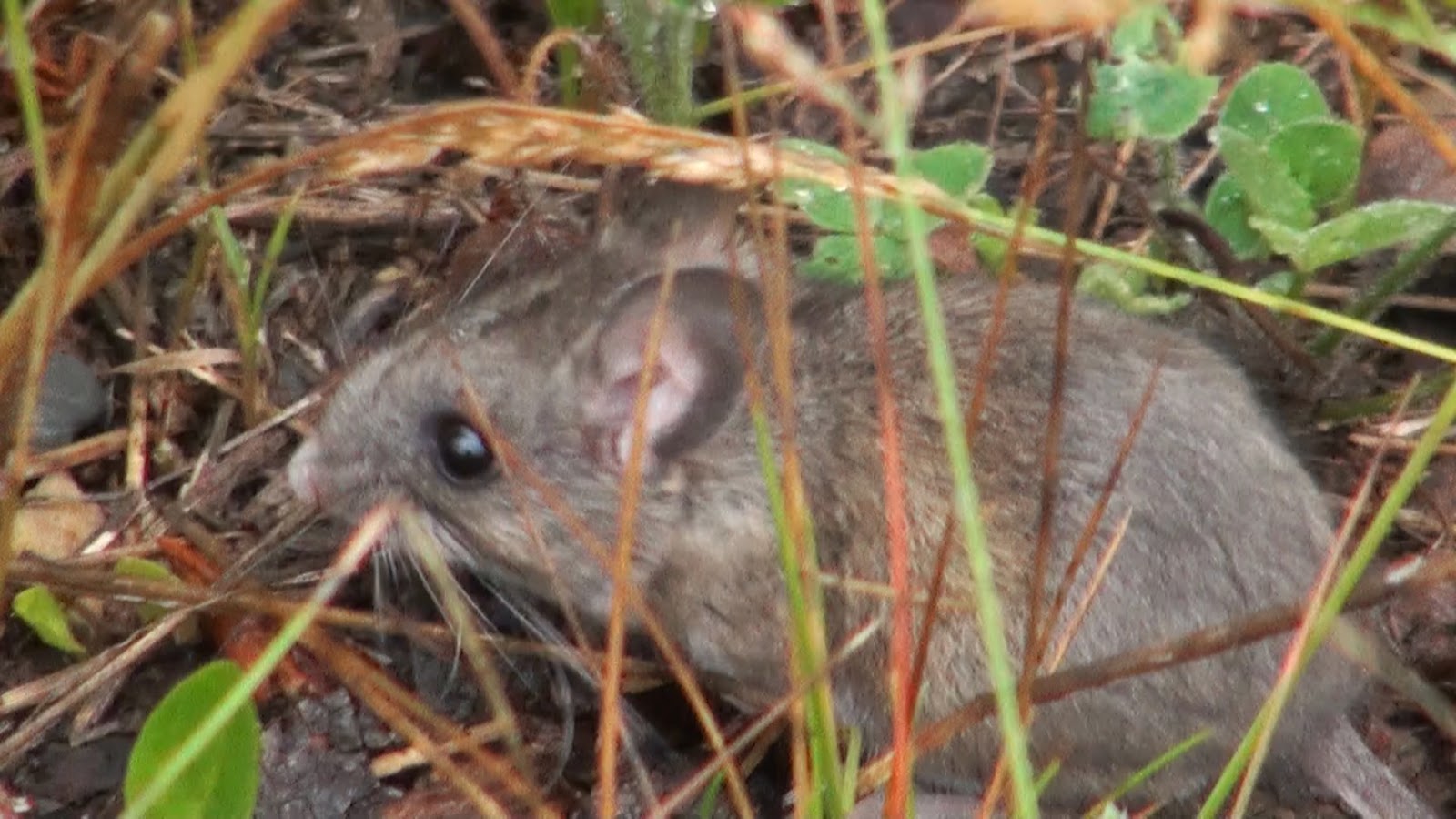 On July 14th I blogged about the invasion of mice into our house and how I was live trapping them. I also explained that because they continued to make so much noise while they were in the traps, I had to get up several times in the middle of the night and take the traps out to the barn and release the the mice into their new home.  Shortly after my blog, I got an email from Dennis, a neighbor and biologist, who told me that if I didn’t take the mice further away, they would return to the house.  He takes them at least 700 m. away.

He explained how after a couple of times of getting into the live trap and eating the food there, then being taken safely out to the barn and making it back to the house, they would begin to think, “there is food in the trap, and after I eat it, I will be taken out and released, then I can come back to the house and trap and have the same experience over and over.”
I knew this to be true, because many years ago I went through a similar situation live trapping mice, and after I caught on to their recidivism, I started to take them for a drive in the middle of the night to release them down the road.  Sometimes I had to do this several times a night.
With this latest mice invasion I confess, I was just too tired to do the drive in the middle of the night and let my fatigue color my actions, but now, night after night, we continue to catch more mice in the live trap, so I have begun to realize that they are probably repeaters and I have begun to do the drive again.

Long ago I used to just put the live trap outside when I heard that I had caught a mouse, but then one morning, when I went out to the trap to drive the mouse, and I found it dead.  I think it died of hypothermia  standing on the cold metal trap floor all night, and I felt terrible.  I began putting in a foam “carpet” into the floor of the traps so they could keep their little feet warm.  Maybe I will start doing that again.
Don’t think I am too much of a softy because I am live trapping the mice.  Mice are really important food for a lot of critters around here and I find it wasteful just to kill them, when they could be food for something.  I do use kill traps also, but these mice I have in the house are usually just too smart to eat from kill traps.  I am able to get them into the live traps, so hopefully now that I have begun to “transport” them again, we will begin to see a decline in the mouse population in our house, besides its summer time and they should be out enjoying it.
Below is one of the two mice that were caught last night and then transported. 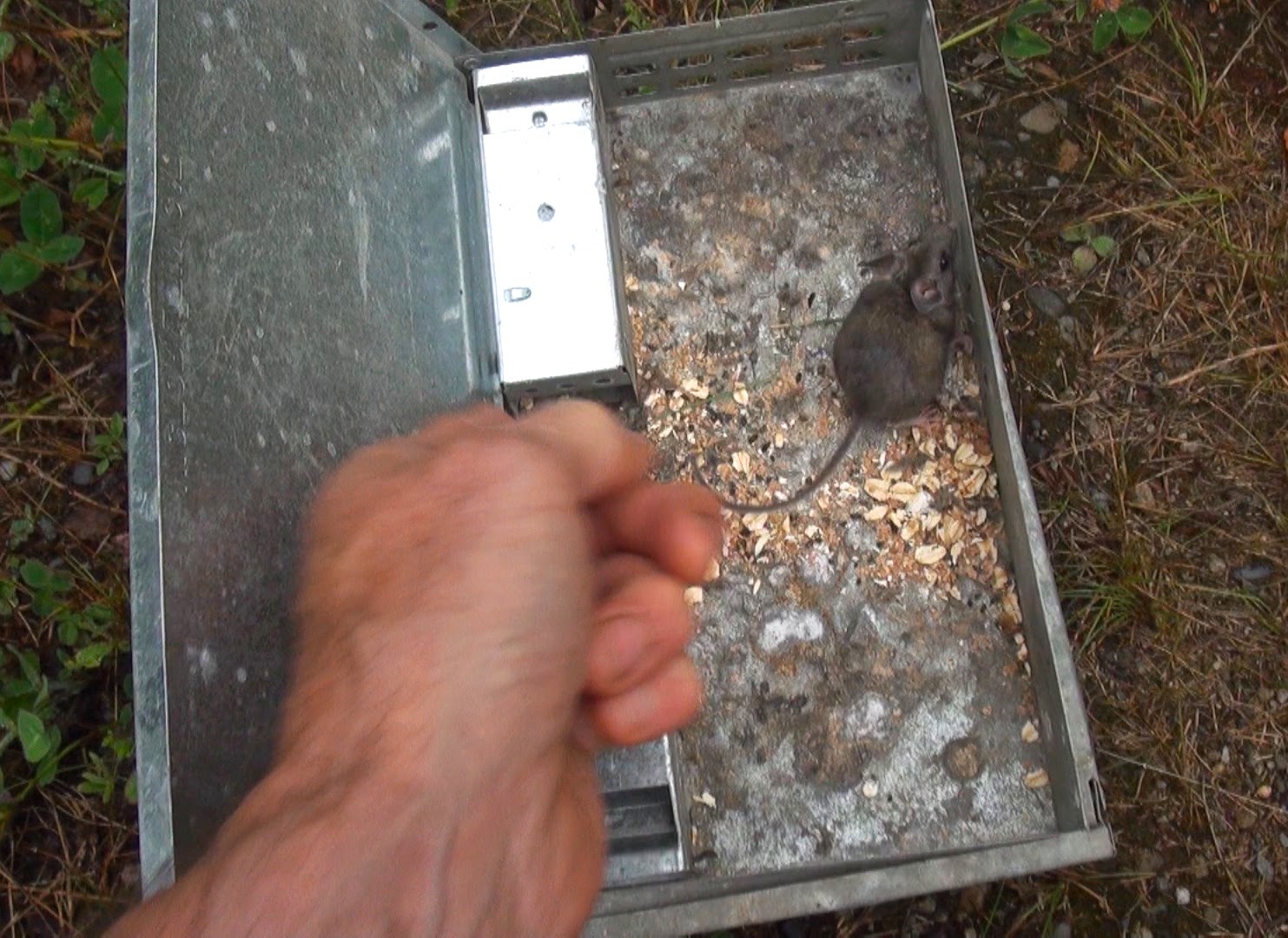