Two New Superstitions to Worry About 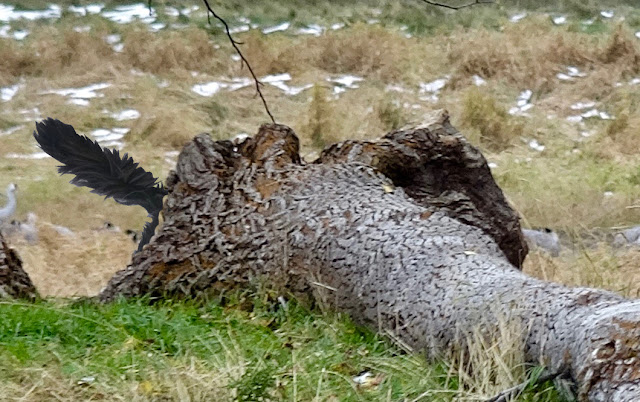 There used to be a television show called “Kids Say the Darndest Things”.  I was reading through one of my old diaries from 1975 and came across a couple of those “darndest” things which fall under the classification of superstitions, that were told to me by two, long ago, ex-students of mine.
At the time I was teaching in an isolated one-room school deep in the interior of British Columbia.  Thinking back on it, I realized that “I’ was the school.  My duties not only included teaching, but I also had the chore of school bus driver.  There wasn’t a school bus, but every morning I would borrow one of the pickup trucks from the lumber mill where the school was located, and drive down to the big lake and pick up two or three of the Indian children that lived in a cabin down there.
It was on one of these trips that I heard about this first superstition.  Here is what I wrote in my diary:

I heard an interesting story this morning from Madelaine and Hannah, they said they had seen a tail sticking out from behind something.  This, I was told, was a bad thing.  It meant an ugly skinny man with long fingernails and magic keys might get into your house (he hadn’t yet).  He had escaped from jail and had almost caught a friend of theirs, but fortunately, she was able to hit him on the head with a stick which knocked him out for two minutes.  Anyway, I guess you should be careful if you see a tail sticking out from behind things.

The second new superstition I heard from the girls was very short, but even more dire.  They told me if you wear wet socks on a rug, you would die.
I am beginning to question the validity of that warning, because I have been guilty of that offense numerous times without the severe repercussion.

Check out my paintings at:  davidmarchant.ca