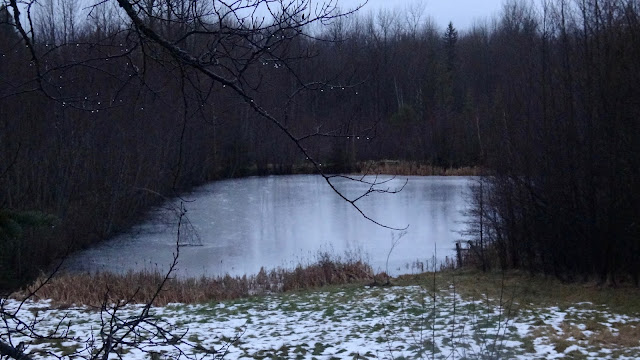 It is a grim looking day outside and as is usual on such days, I am finding it hard to be motivated about anything, but all I have to do is look south to the lower part of BC to see how fortunate the Robson Valley is to be getting just some rain showers.  The Lower Mainland is still trying to get out from under  unprecedented flooded homes and fields, while two more atmospheric rivers are bearing down on them.

Last week’s deluge severed all highway and rail links between Vancouver and the rest of BC, when mud slides and debris flows in the mountains, washed away huge sections of the highways and bridges.  It will be several months before the major travel arteries can be put back together and the incoming downpours forecast for this coming week will no doubt create more damage.  After seeing some of the washouts on news broadcast, I suspect that some rural residents will never get road access back to their homes.

BC has suffered from extreme heat, extreme forest fires, and now extreme flooding this year.  This follows record breaking forest fires in the province over the last two years.  We even had a mudslide locally last year that destroyed two homes.  The amplified weather that was predicted as the world’s climate changes is suddenly right in the face of the citizens of BC. 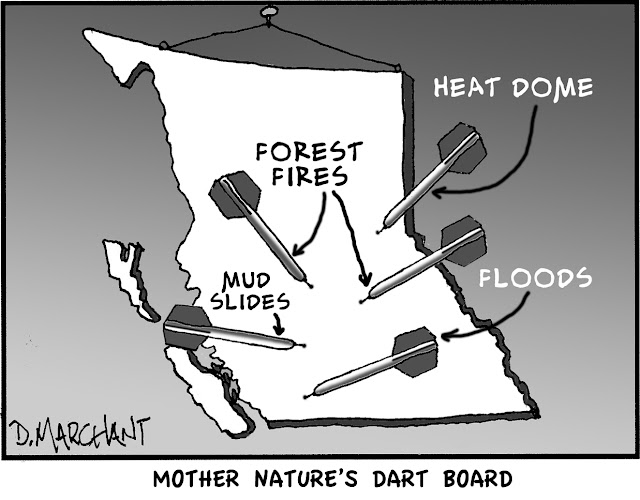 View my paintings at:  davidmarchant2.ca
Posted by Life in BC's Robson Valley at 08:38