The Mexico I Remember 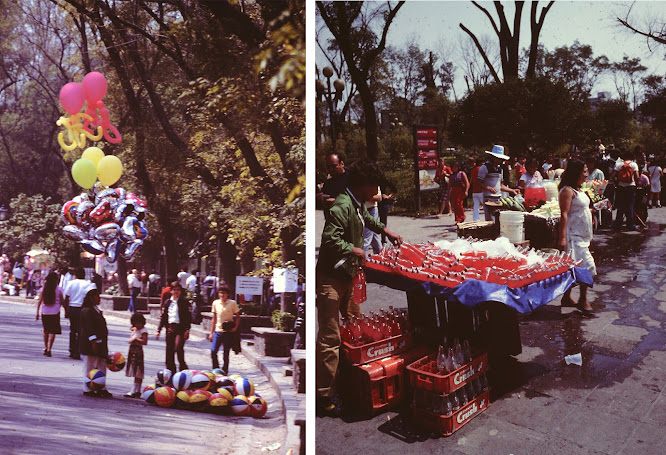 There has been a lot of stories in the news lately about extreme violence in Mexico because a drug lord was captured by police.  You hear a lot about violence in Mexico, and it saddens me.  I know that the violence is in isolated areas of the country and most places remain peaceful, but certainly the drug cartels have established a strong hold over the country since we vacationed there tIn 1981.

When we were there drug gang violence was  not a thing, and Mexico reminded me of the America I grew up in during the early 1960’s.  I came back from Mexico really appreciating the peaceful country and its people.

In Mexico City there is a huge park called Chapultepec Park.  We ventured there one day and it was full of families and street venders, catering to them.  Here are some photos from that visit and the Mexico I remember. 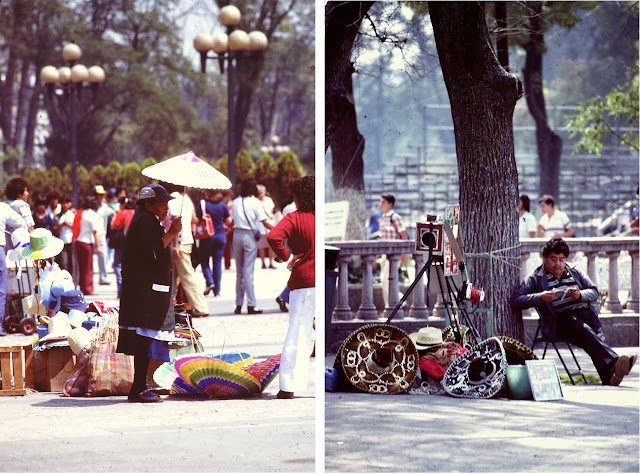