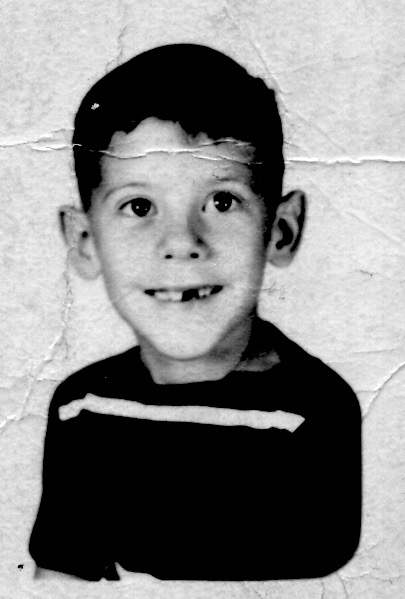 I have always had a strong aversion toward injustice, even from an early age.  The first time I can remember butting up against it was went I was in the primary grades.  Our school had a lunch program and every day at noon we were marched into the cafeteria to get our lunch.   On one particular day the dessert that was served was rice pudding.  I really liked rice pudding.

As we ate, one of my buddies said he hated rice pudding and so I offered him a trade.  I would give him something on my plate for his rice pudding.  He accepted and I don’t remember what he wanted, but whatever it was, he scraped it off of my plate onto his own and we continued to eat our lunch.

When I had finished with the main course and was just about to start on dessert, one of the cafeteria matrons came by and noticed I had two bowls of rice pudding.

“Aw, you have two desserts,” she said and scooped up one of my rice puddings and walked off with it, despite my trying to explain.

I was so outraged, it seemed so unfair, since I had given up another part of my lunch to get it.  You can probably tell how outraged I was, since 60 years later I still have a vivid memory of the event.

All my life I have always been upset by all the injustices that I become aware of in this world.  I have tried to support organizations that are fighting to stop those injustices.

Human beings are not the only species that become outraged at injustice.  One night on television I saw a video clip that showed two primates in cages side by side, so they could see each other.  After each monkey gave the attendant a pebble, each was given a reward.  However, one was given a bit of cucumber, and the other was given a grape.

Here is the video of the monkeys:   https://www.youtube.com/watch?v=kAsK4WePjPA

Look at my paintings:  davidmarchant2.ca
Posted by Life in BC's Robson Valley at 09:31