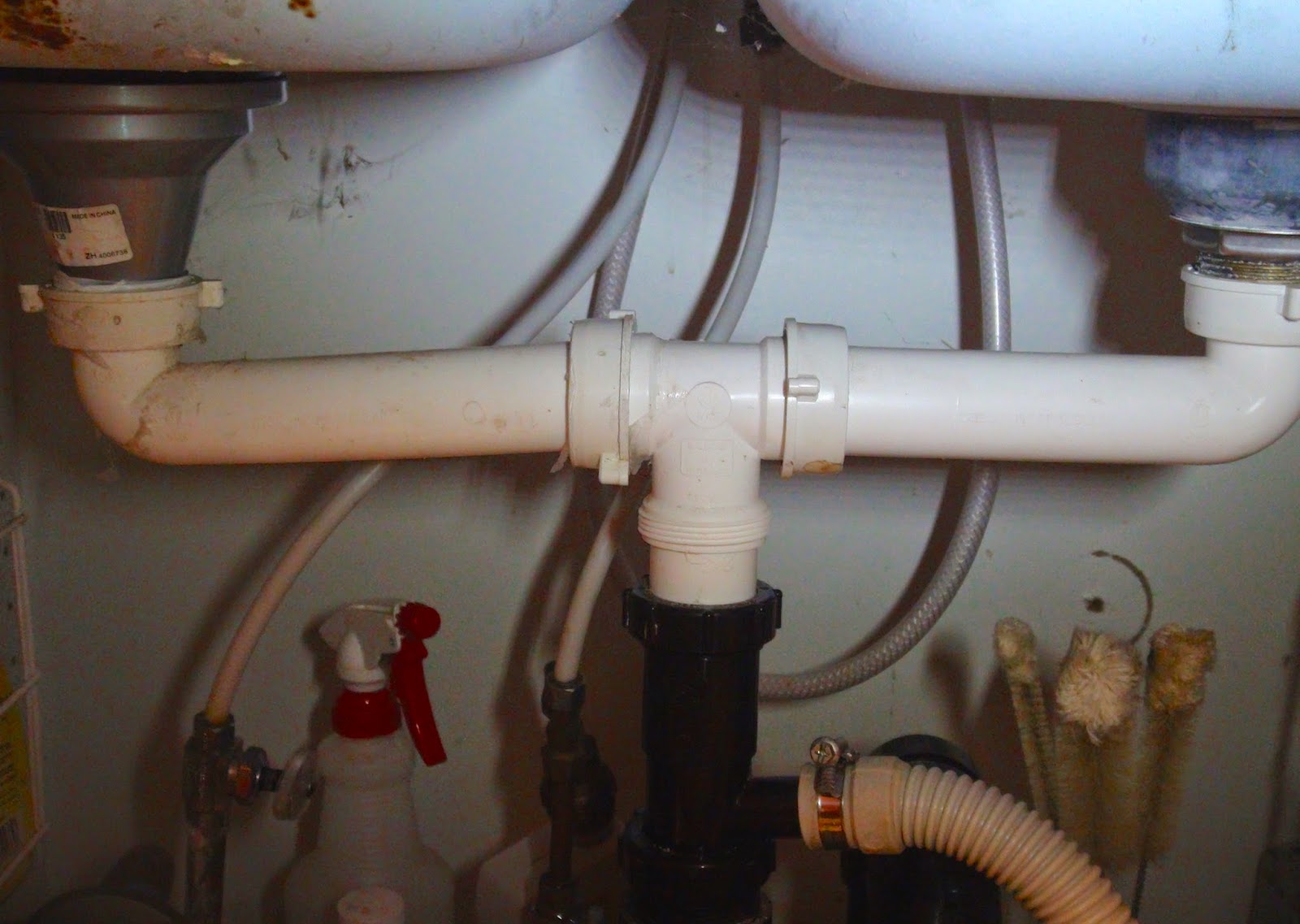 I have had to do plumbing ever since we bought our house in 1977.  Over all those years of dealing with plumbing, I have learned to hate it.  In those early days I became frustrated because our local hardware store never seemed to have the pieces I needed, so I would end up buying and dealing with 5 different pieces, because I couldn’t get the two pieces that would have solved the problem.
Now we have a well-stocked hardware store that often has easier solutions than the one I was seeking, but still, because our water system and house are all “home-made,”  I know that whenever a problem arises, it is only the visible problem, and that fixing it will lead to many other unforeseen problems that ripple beyond the obvious one.  This is what happened recently.
My hot water tank developed a leak, and that meant that I had to replace it.  In the meantime we experienced a 30” snowfall, power outages, and -37C temperatures.  That allowed me to briefly put off dealing with the water tank, but eventually, I was forced to bite the bullet and install the new one.  The installation when relatively smoothly, and I seemed to have done it without any leaks, but as always, there were all of those unforeseen problems.
First problem that arose was in the shower.  For some reason, while the main shower worked really well, the handheld shower wand just dribbled water.  I took the wand end all apart without finding any problem, then tried the hose, which was okay.  Next, thing up the line was the little holder of the wand which also funneled the water through the hose.  It was a three piece unit, and I finally got the water flowing after I took out the middle piece, which didn’t seem to serve much of a purpose other than restrict the flow and threw it away.  I think the small hole in it was clogged.
Then the plumbing ripple worked its way to our washer.  When Joan did a load of laundry the washer stopped and there was an error number on the display--lack of water.  To solve the problem, I had to crawl under the house and change the water filter.  This I did, but the error message remained.  That meant that the hoses into the washer were probably clogged.  I unscrewed them and sure enough debris was clogging the little screens at the end of the hose.  Once I had them cleaned, the washer worked.
Next problem was the dishwasher.  It gave us a “Drain or Intake” error.  I assumed it was the drain, since that is often clogged and I periodically have to clean it.  However after cleaning it out, I still got the error, meaning that the problem was the water intake.  I had to clear all of the items out from under the sink before I could deal with the intake hose.  Here again, the little screen at the front of the hose was clogged with little particles from our water.  I carefully pulled out the little screen and cleaned it.  Now the dishwasher works again.
Now it seems that all of the major appliances that use water are functioning, but the “Hot” water from our new tank isn’t very “Hot,”  its just warm.  I turned up the temperature on the tank a couple of times, but I still suspect there is a problem somewhere--I really hate plumbing.