Hurrah, We Made it! 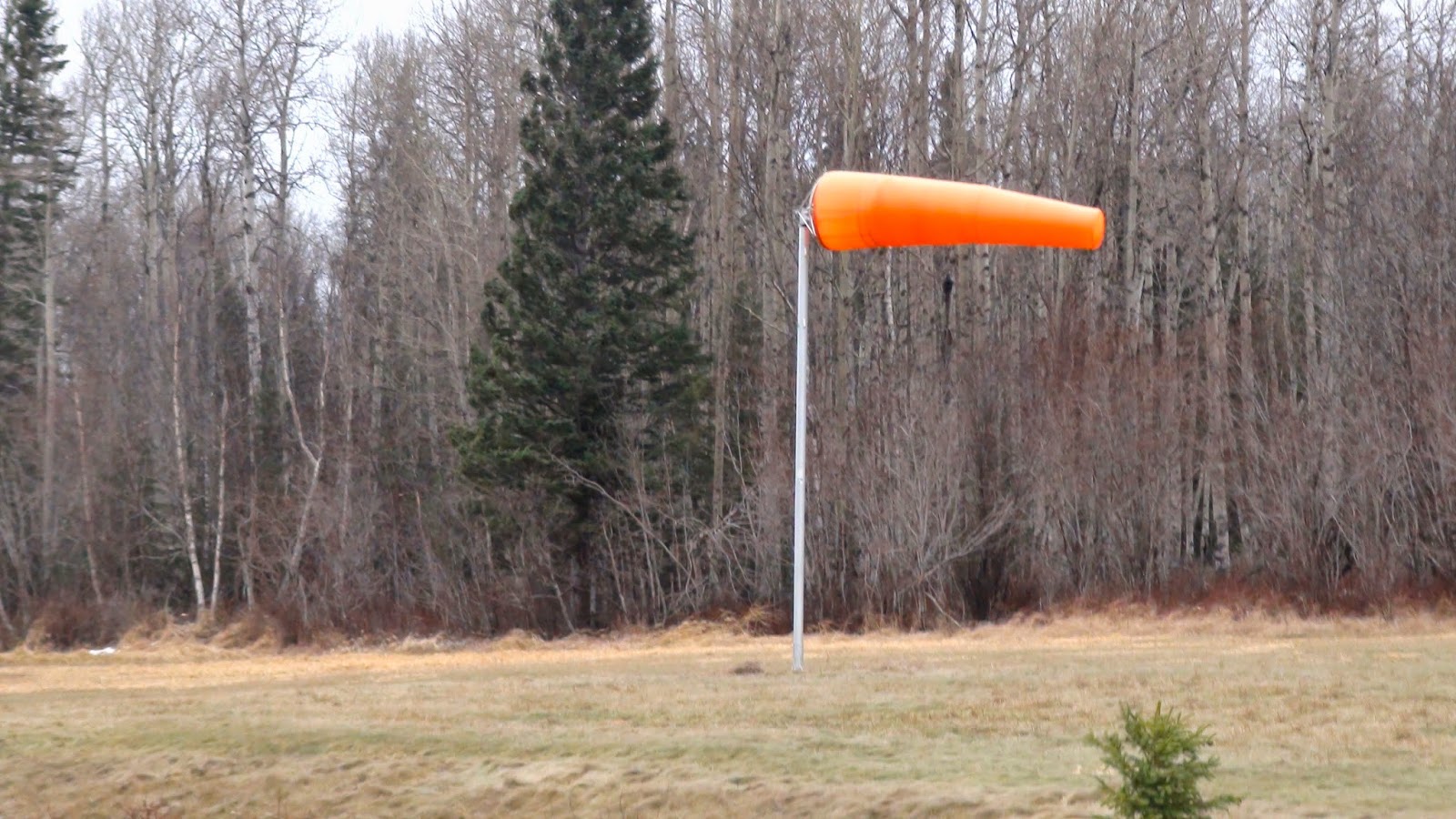 The Winter Solstice is here.  Psychologically, it is one of the most important days of the whole year for me.  It means we have arrived at the tipping point for daylight, and the trend toward longer days and less darkness begins.  Officially, here in McBride the sun is supposed to peak over the horizon in the morning at 8:14, and dip below it at 3:44 (15:44), but in reality, since we live in a valley surrounded by mountains, you can’t see the sun until later, once it gets over the mountains, and because of the mountains, it disappears earlier, and today you can’t see it at all because the sky is totally overcast.
While, in my mind, I always play up the fact that the days will be getting longer, I conveniently ignore the fact that the Winter Solstice is the beginning of winter.  To me it seems like we have been in winter for months already, although over the last couple of weeks we have been experiencing spring-like weather-- above freezing temperatures, disappearing snow, and lots of rain.  While rainy days can be depressing, I rationalize by thinking that each day of mild temperatures is one less day of really cold temperatures.
I took the photo of the windsock yesterday at the airport when we were walking the dog in the amazingly strong winds (as indicated by the horizontal position of the windsock).  It was so windy that when I threw Skye the ball it just kept on pushing it down the tarmac until I ran the 40 meters to stop it.  We ended up leaving the runway and walking along the trees on the way back in hopes of escaping the strongest gusts.
Today, the winds have stopped.  We woke up to no power for half of the morning, and no internet until noon.  Like I mentioned the skies are totally overcast, but still the fact that the Winter Solstice has arrived buoys my psyche.
Below: a wind blown dog. 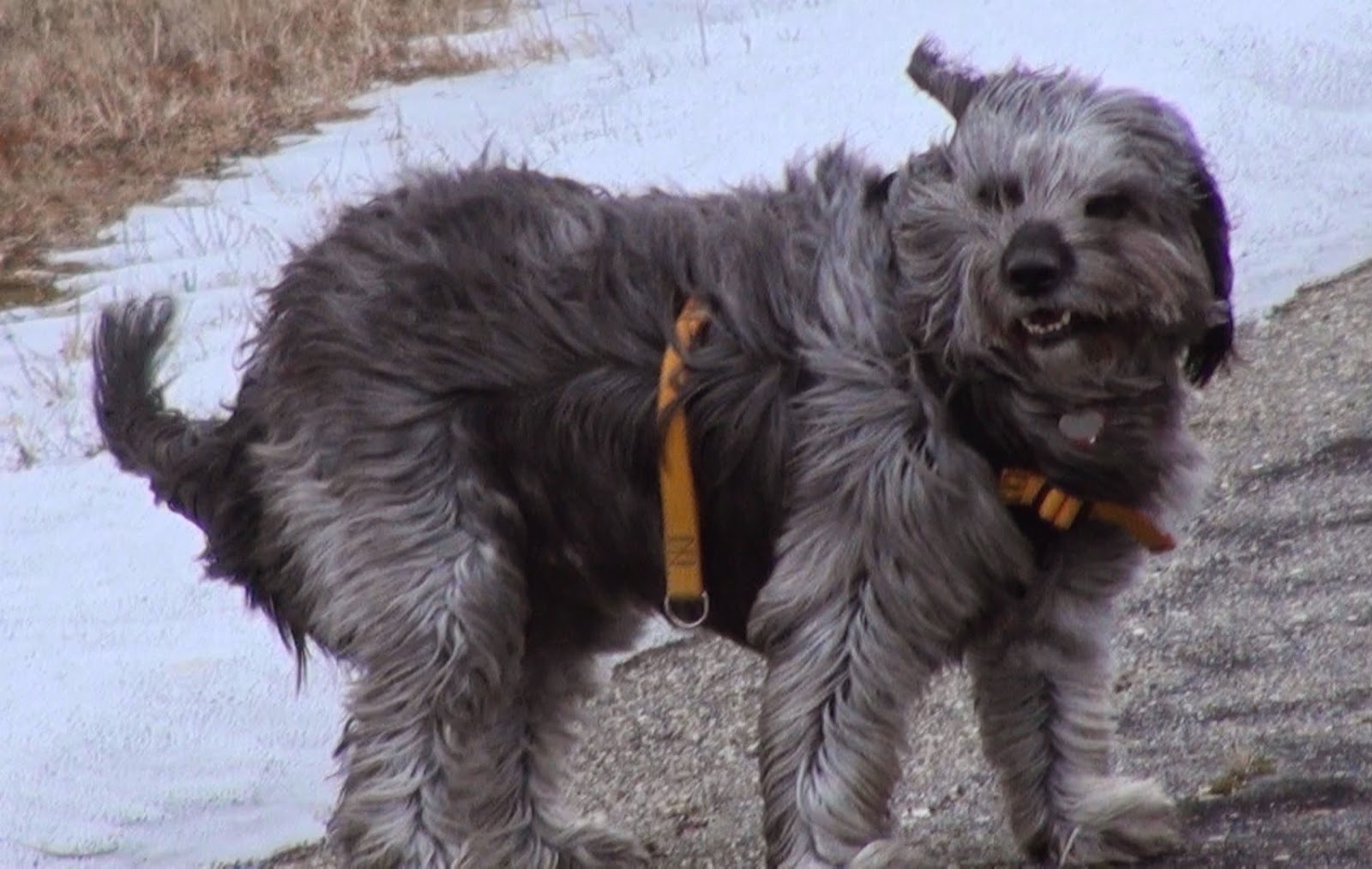 You can see my paintings: www.davidmarchant.ca