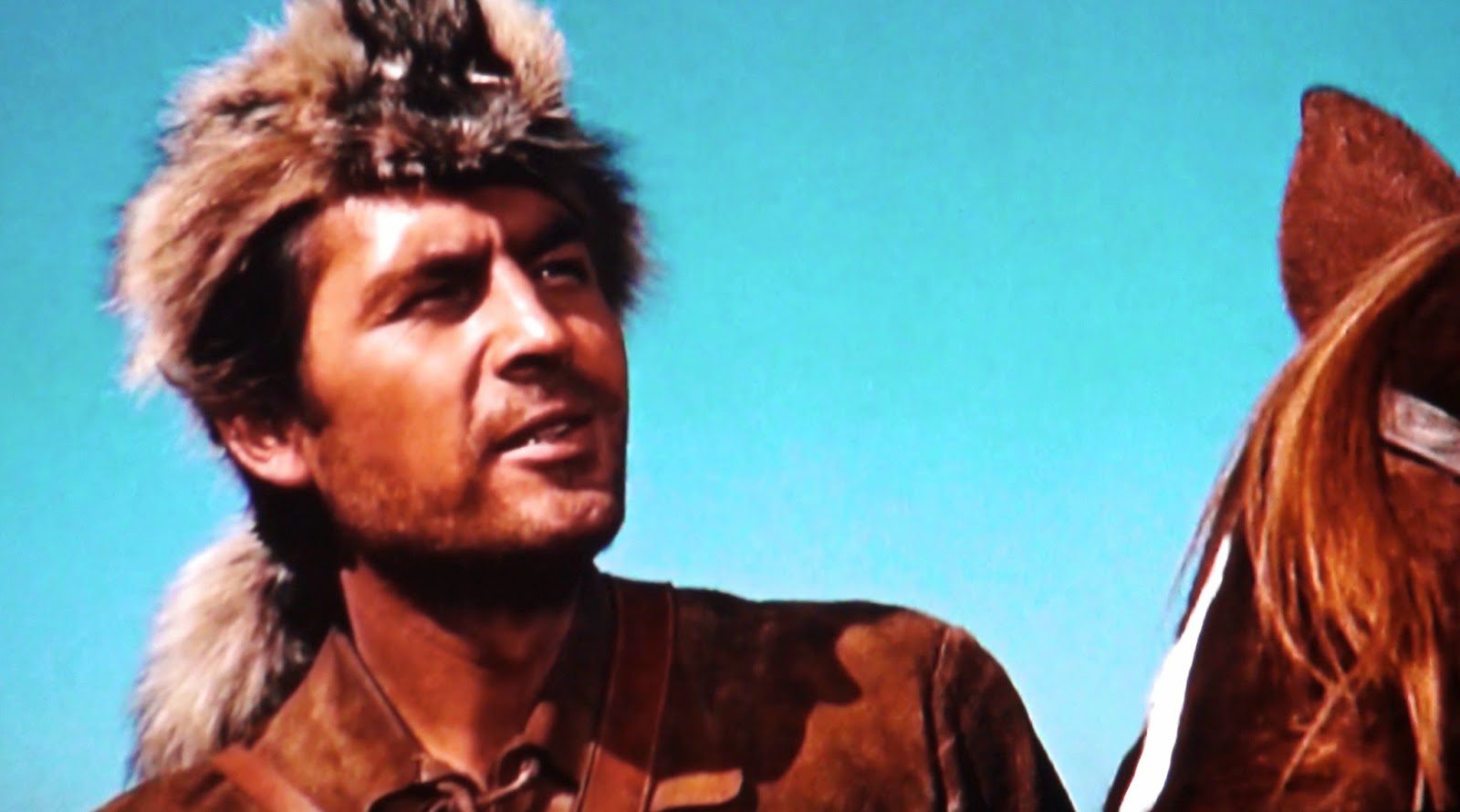 I am the child of television.  It has been the main source of information throughout my life.  I suspect that what I saw on television has had a tremendous influence upon shaping who I am.  One of important influences flickered across our black and white television screen on December 15, 1954, shortly after I reached the ripe age of seven.  It was Davy Crockett,.
Walt Disney had build a huge amusement park in California, part of which was called “Frontier Land,” and he needed some means of pushing it to the public.  He told his people to find some old American folk hero, that could be used as a figurehead.  They came back with ‘Davy Crockett’, who most Americans had probably never heard of.  Disney got his screen writers together and filmed three television episodes about Davy Crockett “King of the Wild Frontier.”
The Davy Crockett that Disney came up with was a coonskinned-capped and buckskinned-fringed  mountain man, who fought Indians, bears, legislators, and Mexicans.  Most of what was shown was fiction, but to a seven year old boy, Davy was an idol of the highest order, and I wasn’t the only seven year old who thought so.  The Davy Crockett craze swept across America.
Boys across the nation began to sport coonskin caps.  I wanted one like crazy, but being in a family of rather meager means, my mom and dad wouldn’t buy one for me, but my mother came through, found some pieces of fur, probably from some old coat collar, and made me a “coonskin” cap.
That cap, and the fact my name was “David” (the base of the name ‘Davy’) made me swell with boyhood pride.  Another thing that made me feel like I was somehow linked to this mythological hero was the fact that up in my grandparent’s attic there was a percussion rifle, not a flintlock like Davy’s, but a rifle just as long and heavy.  My cousin Dan (alias ‘Daniel Boone’) and I used to love to go up into the old dark attic and we strained our puny arm muscles, taking turns trying to hold the terribly heavy gun horizontally.
Its always hard to know exactly what influence something like “Davy Crockett” really had on me, but I always liked his philosophy ( “Just figure out what is right and go do it.”)   Living, as I do in British Columbia, I wonder if Davy’s wanderlust for the untamed frontier had anything to do with my moving here to these isolated mountains.
Lastly, I always liked longish hair on men.  When you look at the length of Davy’s hair from the photo below, it is really long, compared to the hair length of males of the time.  Nine years later, when the Beatles became popular (another important influence of television on my life) their hair was not any longer than Davy’s in the photo below.  When the Beatles hit, people (mostly men) were outraged at the length of their hair.  I had never heard any comments about Davy Crockett’s hair length. 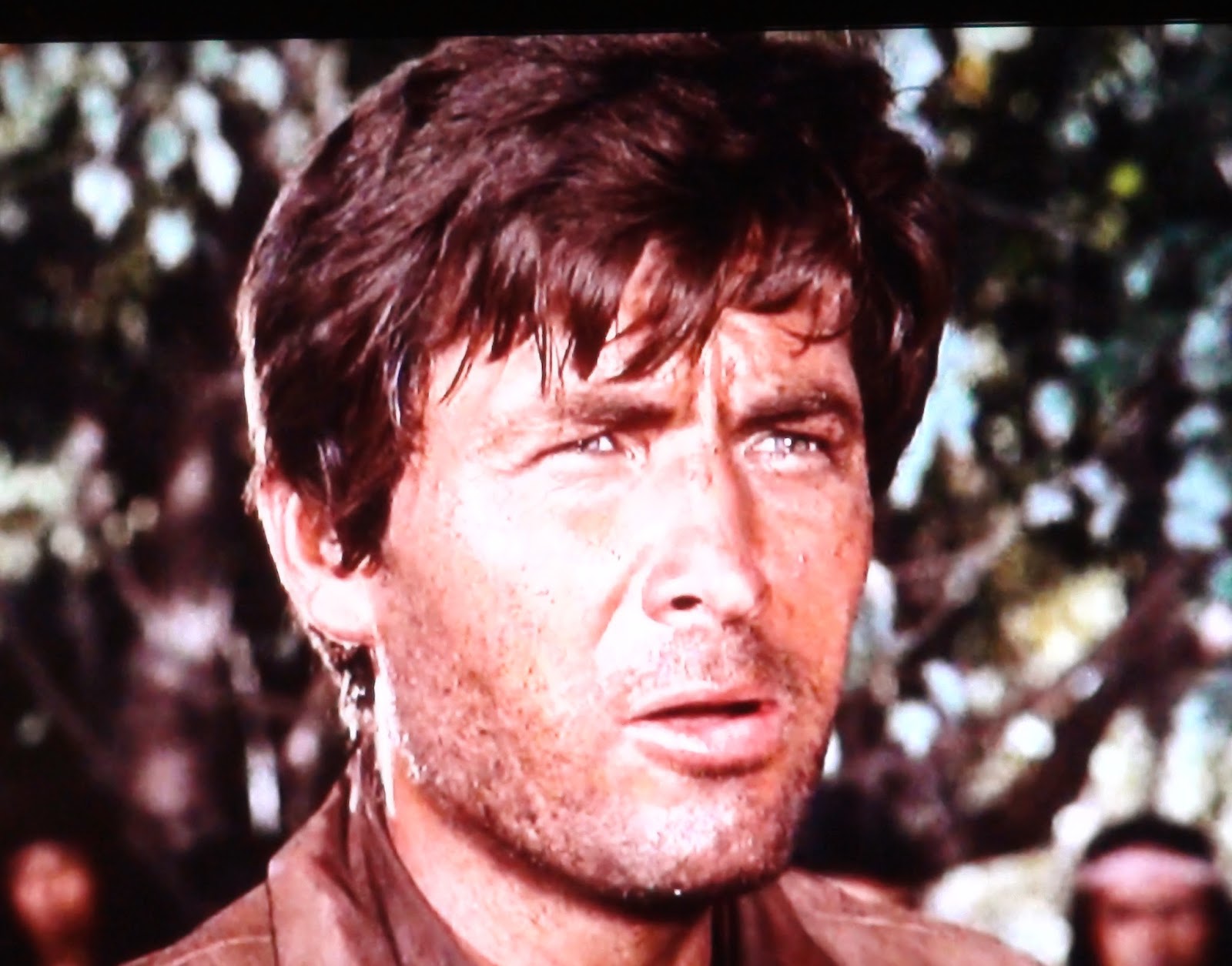