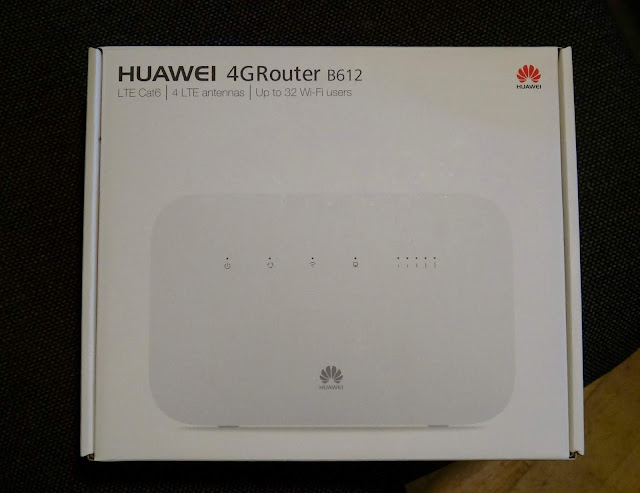 Our internet service has been horrible, despite the fact that I have been paying $80/month for “Enhanced” service.   The speed of my internet just kept getting worse and worse.  It was not uncommon for me to get download speeds (?) of 0.70mbps and upload speeds of 0.00.  I called the local technician for Monashee Communications (my provider) in Valemount to see what could be done.  He told me I had old equipment, but the main office wouldn’t sent him newer equipment.  He suggested that I start complaining to the Monashee headquarters.
I started emailing them records of my internet speeds, to which there was no reply.  I called them and was told that the problem was the trees.  I asked them if the tree leaves got thicker at night since that was when my internet speed collapsed.  I was told they would have their headquarter technician call me the next day.  I tried to hang around the house, but the call never came.
Our internet speeds at time made our internet unusable.  I called the Monashee headquarters again, and after I told them what speed (or lack of speed) I was getting, the woman on the other end just said, “Well, do you want to get off.”
I was taken back at this suggestion, they clearly wanted to get rid of me rather than solve the problem, so I said, “Well, I guess I do.”
They were ready to dump me immediately, but since they had just deducted the coming month’s $80 a couple of days before, I told them I would stay the month, since I had no other provider.
Then I was faced with the problem of what to do about internet, since there were so few choices available locally.  I could go with a satellite, or Telus, the phone company.  Friends of mine had been using a “Smart Hub” from Telus for rural users, but more recently, people that have tried had been refused because it was no longer permitted in McBride for some reason.
I went to the Telus website, and checked the availability of the Smart Hub.  The map that showed my location indicated the service wasn’t available in my area, but gave a phone number I could call, just to confirm it.  I called the number and got a guy in India named Raul.  He asked me my location and I went to Google Earth and got my Lat. and Long. and gave it to him.  He went off to check the numbers then came back and said,  “Yes, it would work for me.”
I was ecstatic.  He asked for all kind of information about me, my finances, and finally after about forty minutes of being on the phone, it was done.  They would send  me the smart hub which would arrive in 3 to 5 days.  It took a week, it arrived yesterday when I had ridden my bike to town for our book club.  I got it at the post office and had to borrow some shipping tape from the library to secure it on the back of my bike to get it home.
Last night the power went off after a windstorm which blew in as I was biking home, filling my eyes with sand from the river, and winds that were so strong it stopped me as I was crossing the Fraser River bridge.  I ended up walking the bike across the bridge.  When our electricity came back on I started to hook up the Smart Hub, anxiously anticipating being able to use the internet like other people.
I got it set up, and the hub indicated I had a strong signal, four bars out of five.  I went to my computer to connect it, and when I did, I got the message that the hub could not be used in my area--WHAT?
I called Telus, and sat listening to their music for about an hour.  The woman that finally answered, told me she couldn’t help me with the hub but would transfer me to a hub technician, and assured me that there was no one in his queue so I wouldn’t have to wait.  She was wrong, I waited another 40 minutes before he got to me.
I explained what had happened and he apologized saying I could not use it in my area, because the CRTC, Canada’s telecommunications watchdog had designated that Telus had a monopoly in our area and wouldn’t allow them to sell this service so that other carriers would have a chance.  He mentioned that the hub could be used in Dome Creek to the west of McBride, and Valemount to the east.
Mentioning Valemount really made my blood boil.  Valemount is where Monashee, my terrible provider was located.  Valemount had another provider right there in their village, McBride had none, and yet we were the ones being restricted.
The conclusion to all this mess was that I have to send the solution to my internet problems back.  I guess today I will start researching internet by satellite.  I am so tired of all of this struggle, and not very optimistic.