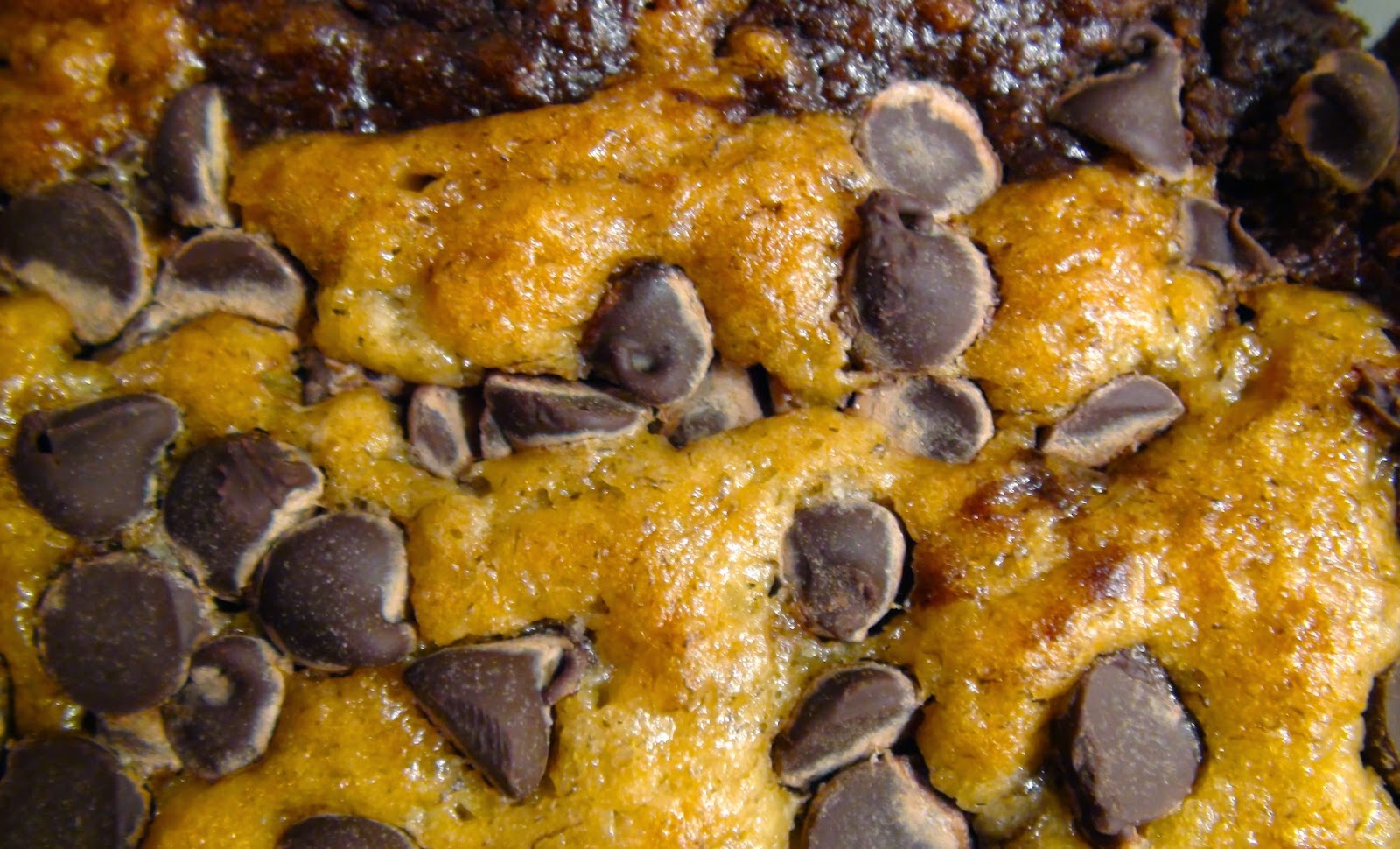 On yesterday’s blog I used the old saying, “Be careful what you wish for, because it might come true.”  This warning usually means that your wish may technically come true, but in a negative and unexpected way.  Yesterday I had a wish come true, but in an unexpected good way.  Let me explain.
Our water pressure started to drop on Saturday afternoon.  We have a gravity feed water system whose source is up on a waterfall on Sunbeam Creek.  It is very dangerous up there with the slippery rocks and the possibility of falling down the cliff.  Joan made me promise that I would never go up there and work on the waterline by myself, so I don’t.
When our water pressure drops, it is usually because the screen that filters our water is clogged up with particles, so it needs to be changed.  The neighbor who usually helps me with this task is away on vacation.   (It’s really amazing how often waterline problems happen when he is away).  Anyway, I called the other two households on our waterline to see if anyone could go up with me and watch in case I had an accident.  Both these neighbors are mothers with children and they had no one that could help me.  I also called a guy my absentee neighbor had previously said could help me, but he is in the hospital.
So yesterday, I spent a good deal of time worrying about losing our water if I had no helper.  Then I got a call from one of my neighbors, who said she had arrange for someone to help me.  Nathan the helper, came over and we went up, fixed the waterline problem, and I was much relieved.
Then later, after I had eaten the left over stir-fry I had made the night before, for supper, I was really craving something sweet, but there was nothing in the house that I could think of to satisfy the craving.  I thought about making some chocolate chip cookies, but that seemed like that would take too much time before I could eat them, so I just sort of gave up and resolved to suffer the craving.
As I was sitting in the living room, Skye came and bored her eyes into mine, and I figured she wanted to go outside.   So I opened the front door to let her out, and there on the door step was a container with a chocolate chip sort of cake--exactly the kind of thing I had been craving.
There was no note, so I don’t know where it came from, or when it arrived, but it was an unexpected wish come true.  I suspect it might be from one of the neighbors showing appreciation for me working on the waterline, but I really don’t know.  Where ever it came from, I sure appreciated the timely gift.


You can view my paintings at:  www.davidmarchant.ca
Posted by Life in BC's Robson Valley at 10:02