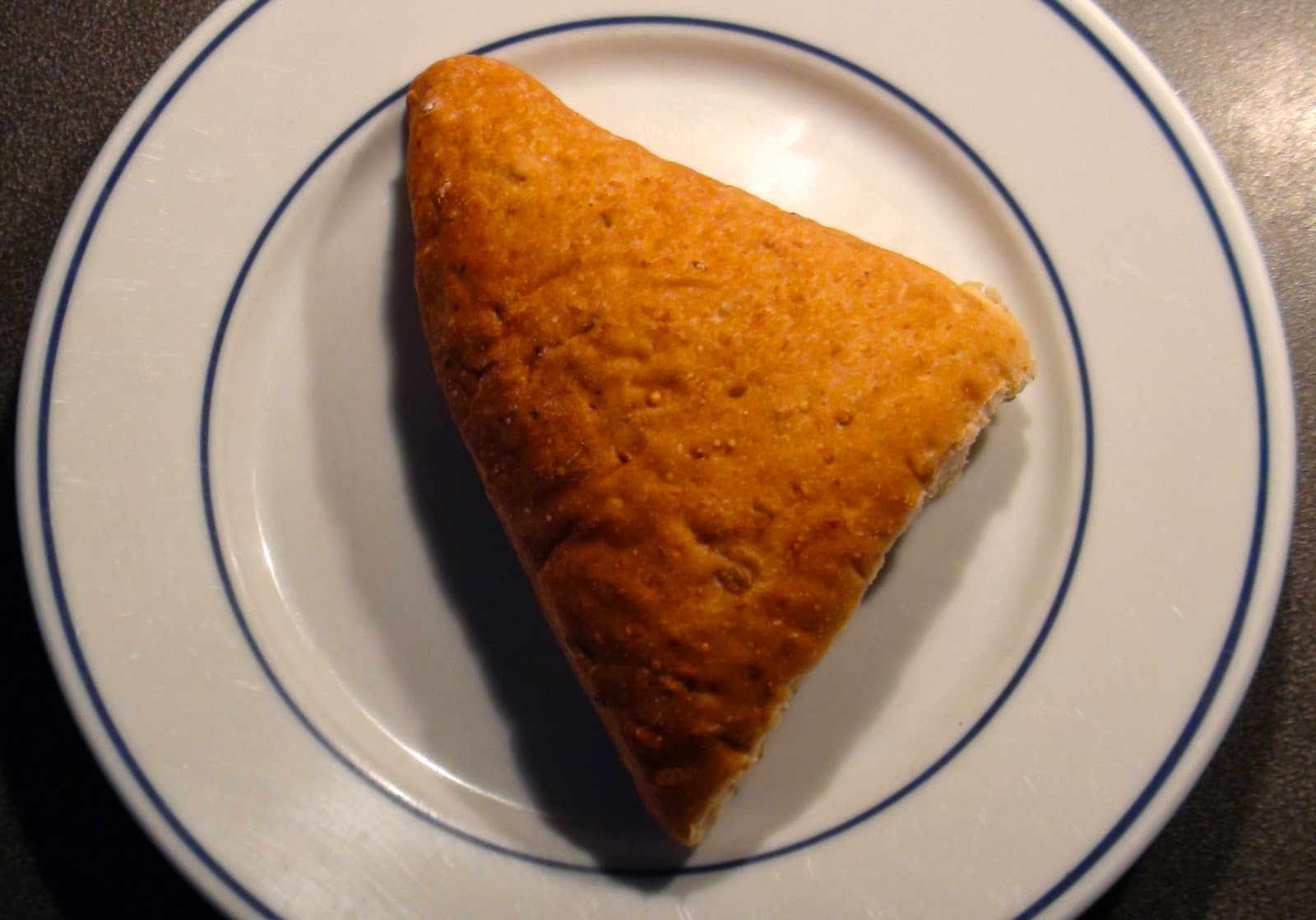 I have started making my sandwiches for lunch using triangular buns from Costco.  I like them well enough, but we didn’t buy them for me to eat, we bought them for a friend who has made them a mainstay of his diet.
This all started nine days ago when we were up at the Costco store in Prince George.  Like I said, a friend always wants them, and he lives in a rather isolated area off of the grid and doesn’t make regular trips to Prince George.  Since we go about once a month, we usually buy the big bag of buns for him, then he just picks them up at our place.   So when we were at Costco, we just bought him some like we generally do.
When we got home I sent him an email to let him know that we had them, and he wrote back that he wouldn’t be able to pick them up for a couple of days, and told us we should just put them in our freezer or in our car to freeze.  Unfortunately, there wasn’t enough room in our freezer for the big bag of buns, so I put them in the cab of my truck.  More unfortunately, the temperature warmed up so it was above freezing, but we didn’t really have any other really cold place to keep them, so they stayed in the truck.
In the week that followed, I periodically had to use the truck, so I transferred the buns to the car.  Of course that got used periodically too, and when we used the car, we couldn’t very well leave them in there with our constantly hungry dog, Skye.  As a result the buns have been moving around quite a bit.  The temperature did finally drop below freezing after about a week, but by then we were already worried about the quality of the buns.
Our friend has not yet been by to pick them up, so we thought we would just start eating them, since the temperature is once again going to rise above the freezing point, so I guess now the triangular buns are mine.  I hope I can eat them all before they go bad.