Performance in the Park 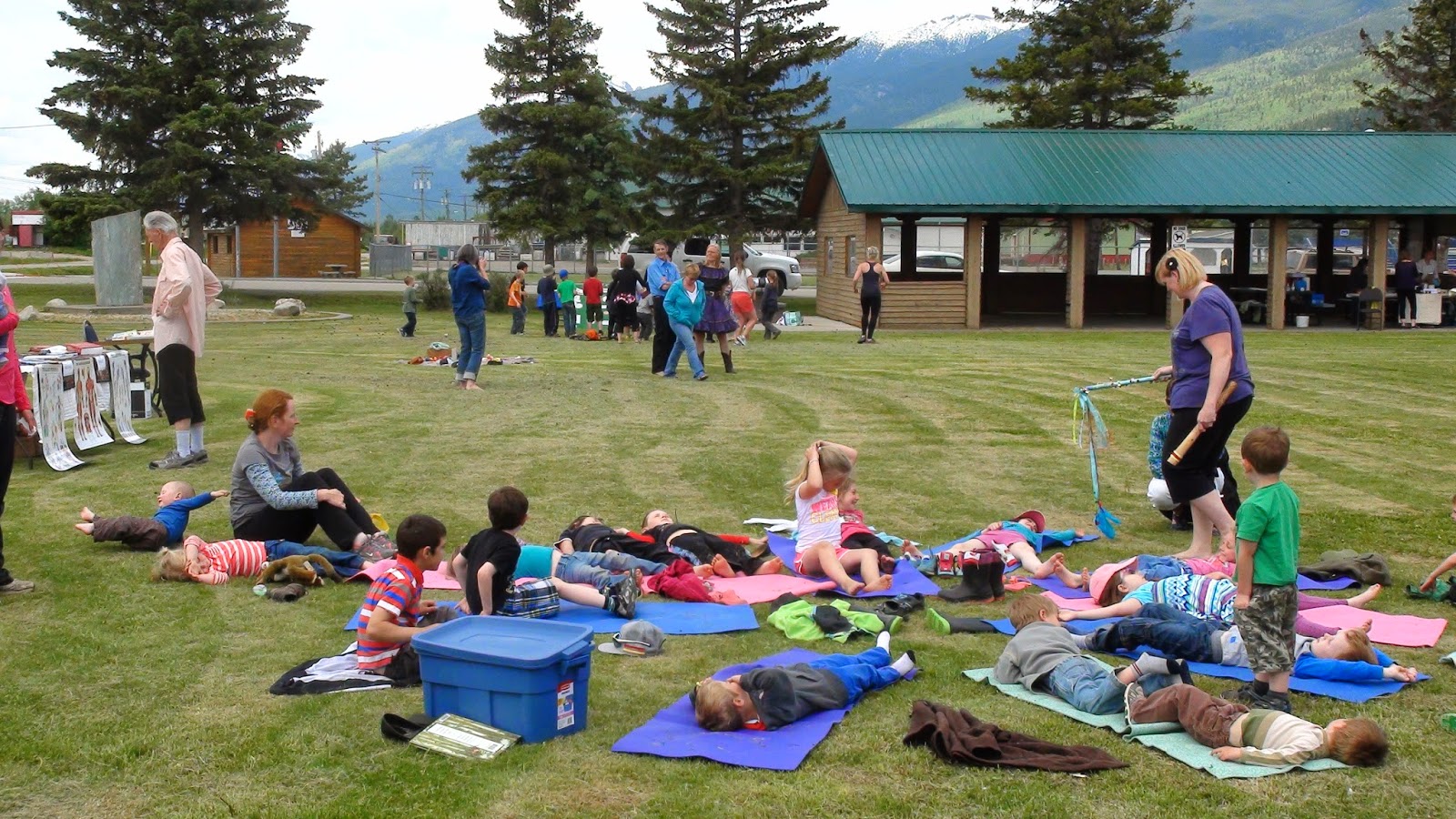 Yesterday, they were having a healthy living festival in the McBride park.  Tables were set up devoted to exercise, healthy eating, and mental health.  There were activities for kids that included story telling and exercise dancing.  As part of the festival, The Country Turners (our square dancing group) were supposed to demonstrate our prowess in square dancing.
We had known about this upcoming “gig” for some time, but Monica never told which dances we were going to do (some are more difficult than others) and I was surprised that she never had us practice doing those dances.  There was never a set group tagged to perform the dances ( “We’ll just see who shows up”).  So with all those things hanging in the ether, I was a little concerned about how it would all  come off.
Luckily, eight dancers (including Joan and I) did show up.  When 2:00 came and it was time to start, we all went out to the blocked off street with our fingers crossed, hoping we would be dancing to music with easy calls.  The women were all decked out in their skirts and petticoats.   Joan was wearing a skirt she had never worn before and some red cowboy boots she found at the second hand store.
Monica lowered the arm down onto the record and we began do say do-ing, boxing the gnat, and promenading. There were a few moments of hesitating after some calls, but for the most part we did all the right moves.  During the second dance all of the group were busy concentrating on the calls when I noticed that Monica, standing by the record player, started shouting something to us.  We couldn’t understand what she was saying, so we kept weaving and whirling.
Finally Monica made herself clear:  “Joan, your skirt.   Joan, your skirt.”  Joan, as she was swirling around, was slowly experiencing an apparel malfunction, as her skirt began slowly slipping lower and lower from her waist.  She quickly hitched her skirt back up and we continued the dance, despite Joan’s red face.


See my paintings:  www.davidmarchant.ca
Posted by Life in BC's Robson Valley at 09:14