A Smoking Picnic Table and a Dead Mouse 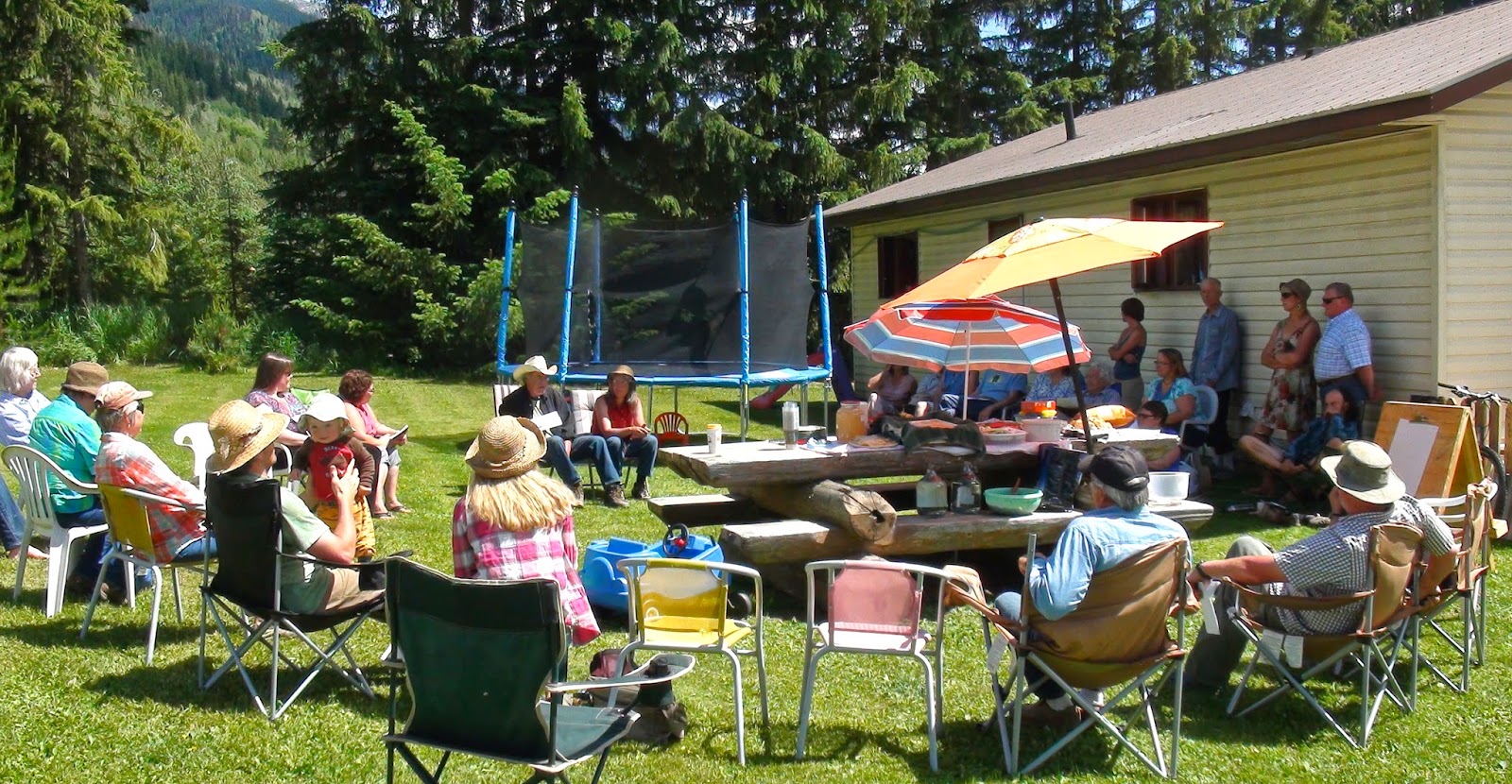 A group of people in the Robson Valley have joined together to save garden seeds that do well in our location.  They had a meeting in Dunster yesterday, so I decided to go.  When I got into my truck, right away I smelled a dead mouse.  This has happened for a few days lately, I think a mouse crawled up in the trucks ventilation system and died.  The smell wasn’t to unbearable so I drove on out to Dunster.
It was a very hot and sunny day (30C 86F) and it got hot as we sat around in the sun.  In the middle of our circle was a picnic table with food and drink waiting to be consumed.  About mid-way through the meeting, Johnny jumped up from his chair and said something about smoke.  He grabbed a gallon water jug that was sitting on the table in the sun and moved it to the shade provided by an umbrella.
It was then that I saw what he had seen.  The jug with its crystal clear water was concentrating the bright sunlight which it projected onto the surface of the table and the table, like a magnifying glass in the sun with a piece of paper, had started to burn the tabletop.  Smoke was coming out of a charred spot.  This was an amazing thing that I had never seen before, so I took some photos.
After the meeting, eating, and a look at some of the nearby gardens, I walked up to the truck ready to drive home.  Because it was sitting in the sun and I had the windows shut, when I climbed into the truck I was again confronted with the aroma of dead mouse, but after I aired out the cab, and my sense of smell got used to the odor, I drove out of the driveway and began my journey back to McBride.
As I drove down the highway, I had an idea.  I thought maybe if I turn the vent fan up to high, the smell of the mouse would quickly dissipate.  So I turned the knob up to the highest level and it began to drone, then suddenly, the drone sound was replaced by a rapid thump, thump, thumping.
Immediately, my nostrils were filled with the most putrid smell imaginable.  I thought I was going to faint or gag.  I could hardly breathe.  Luckily, I didn’t gag, instead I turned off the fan and rolled down the windows.
Here is what I think happened:  The bloated dead mouse corpse was lying in the vent by the fan and putting out a faint odor.  When I turned the fan to High, the corpse got sucked into the fan which split the rotting corpse open, freeing all the putrescent gases fermenting inside the body, and they got blown out all of the vents in the cab of my truck.   It was horrible.
With all the windows down and driving at highway speeds, I managed to make it home.  I left the windows of the truck open over night, and I hope that soon all the mouse body parts quickly dry out and cease to smell.
It was a memorable afternoon. 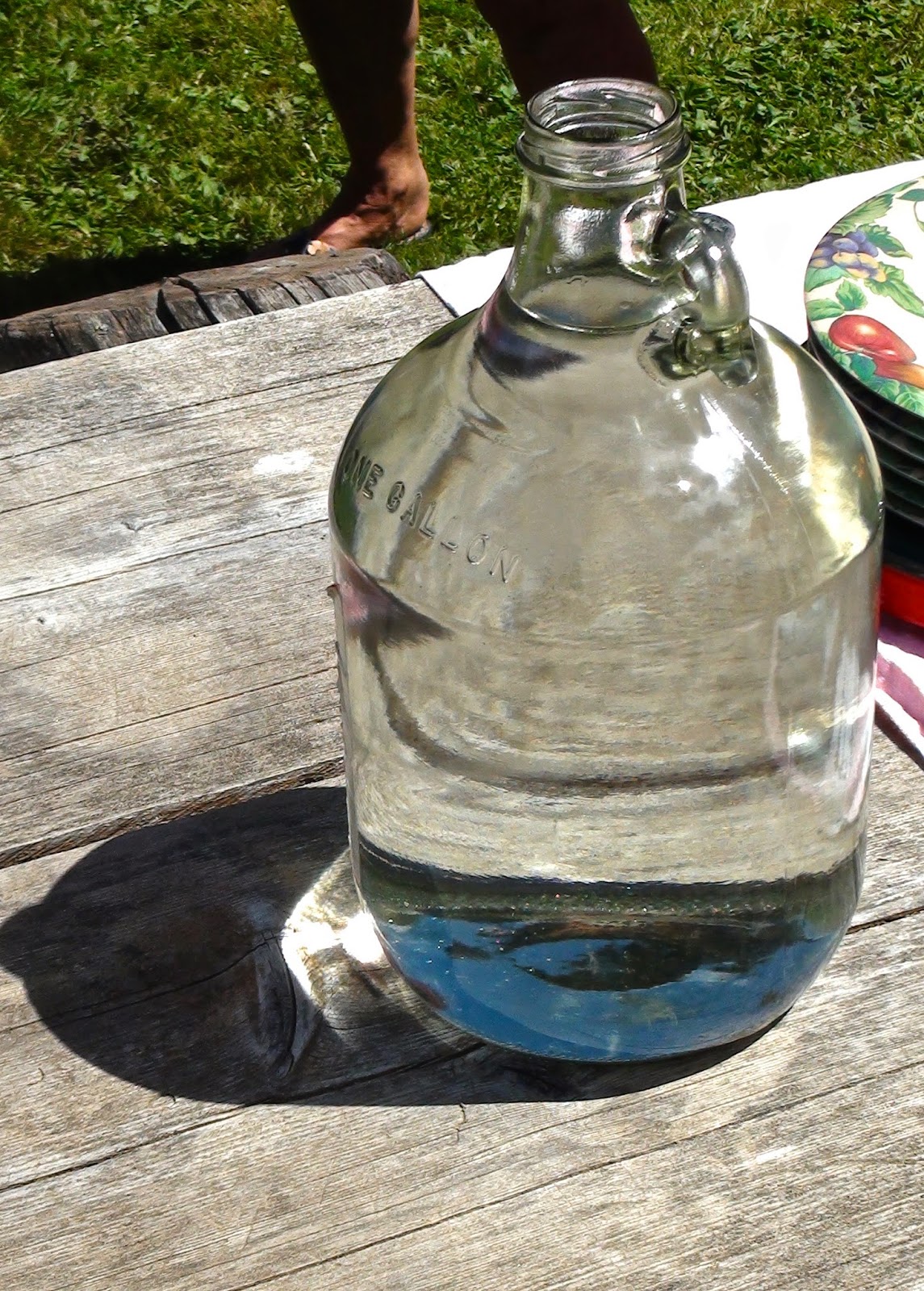 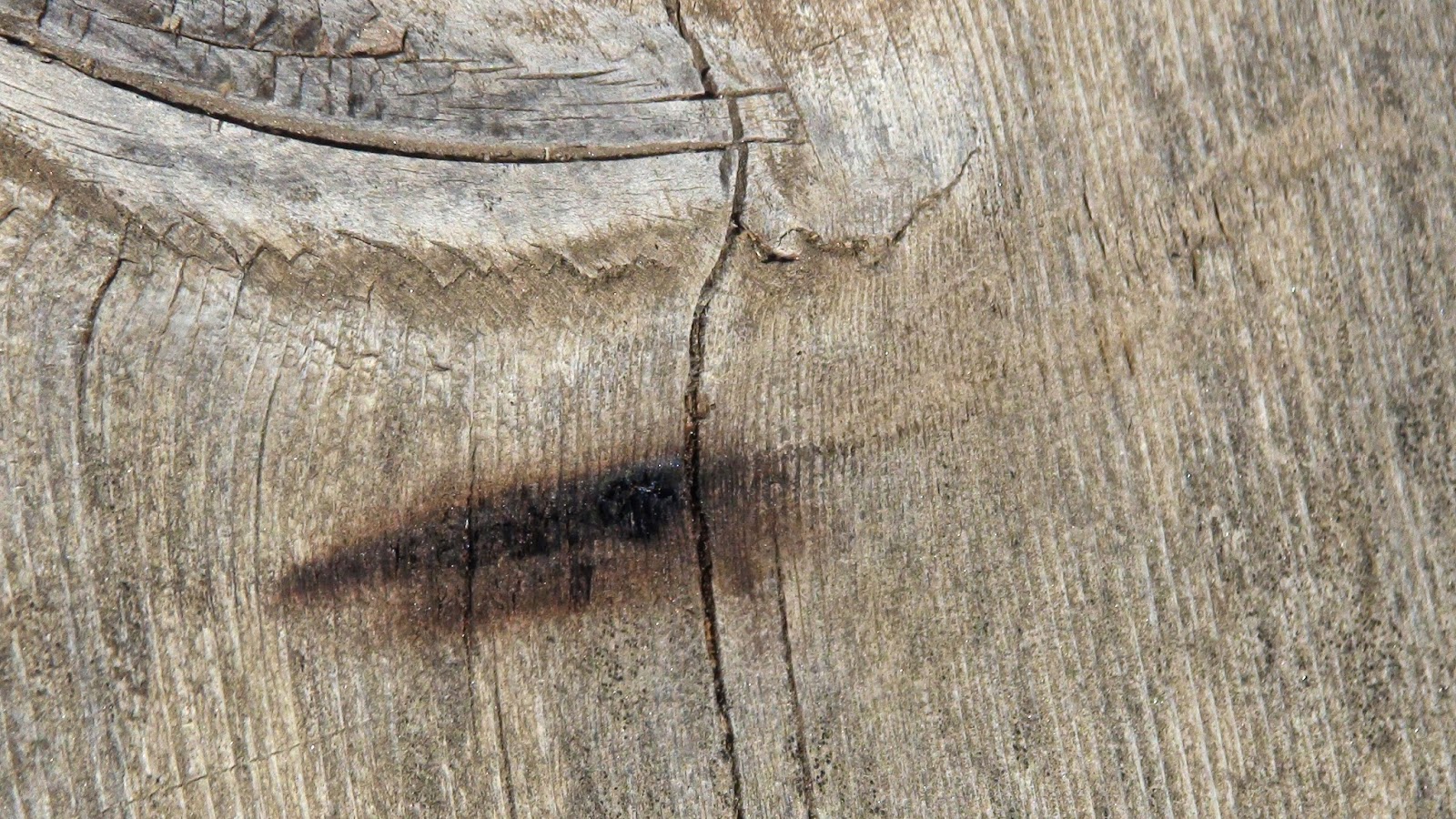 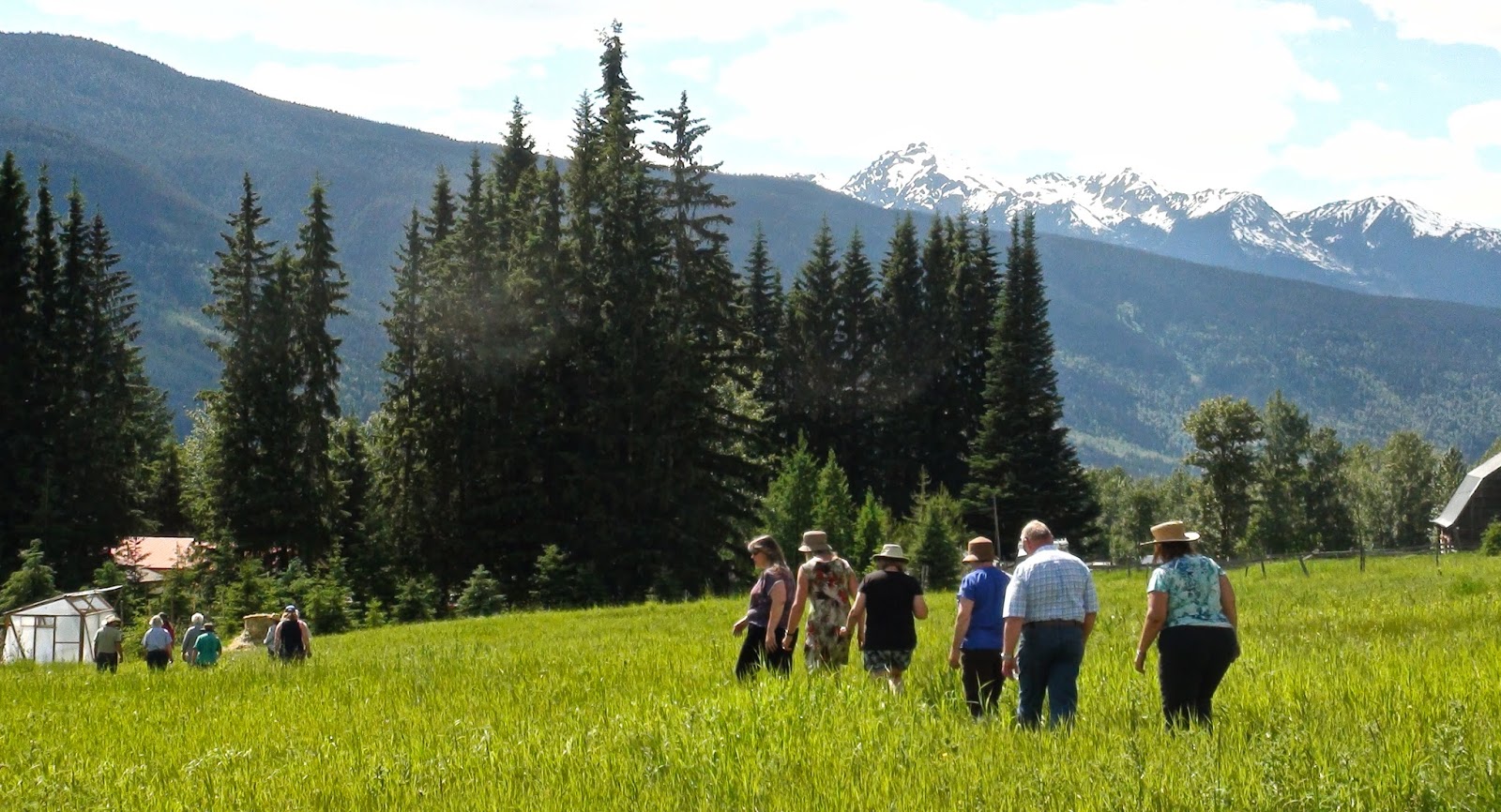