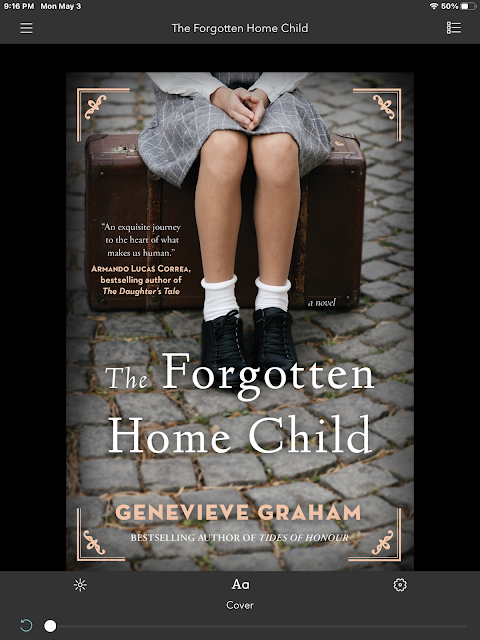 In 1869 a Dr. Bernardo of London set up an organization to deal with the impoverished children of the city.  Many parents could no longer support their kids, and other children, abandoned by their parents lived by theft on the streets of the London.  Their hand-to-mouth living conditions were terrible, reminiscent of Oliver Twist and other Dicken’s novels.

Bernardo’s idea seemed like a win-win.  He would get these children, give them safe clean places to live while they would be educated and trained in things that would leave them with the experiences they would need to survive as adults.  Once the kids were trained up in things like domestic skills for the girls and trades like metal and woodworking for the boys, they were shipped to the Commonwealth countries where they would work for families until they were 18, then they would be free to live as they wished with some money they had earned during the time they were indentured.

The British Home Children organization existed from 1869 to 1948 and sent its wards to Australia, Canada, New Zealand, and South Africa.  During that time 120,000 children were sent off by Dr. Bernardo to work in “the Colonies.”

While the idea sounded good on paper and while in England things were good in the Bernardo homes, once the children were sent to the colonies, most were exploited mercilessly.  Many of the people who signed up to receive the kids were only looking for cheap labor.

The  London Home Children suddenly found themselves doing farm work, something they knew nothing about, and they were often forced to live year round in barns and sheds.  Many were abused; mentally, physically, and sexually.  They were shunned by the communities where they found themselves and looked upon as uneducated, dirty, thieves.

The Bernardo scheme was a nightmare for many of their wards, because once in the foreign country, there was very little checking up to see the situations they were living in.

The Forgotten Home Child is a novel that follows a handful of these Home Children, who after being rounded up on the street where they lived with their wits, were put into Bernardo Homes, educated and trained, then shipped off to Canada.  There they were exploited by the cruel farmers, struggling through the Depression.

The novel follows the lives of Winnie, Jack and the others in their group of street kids, who in London, depended upon each other to survive, then finding themselves separated and alone, living almost as slaves in rural Canada.  They desperately sought to find and reconnect to each other in the huge unknown rural environments where they now lived.

I found myself sucked in to the storyline of the novel and eager to see how it was all going to turn out.  It was an interesting way to learn about one of the dark segments of Canada’s history.