How'd They Ever Make A Movie Out Of That? 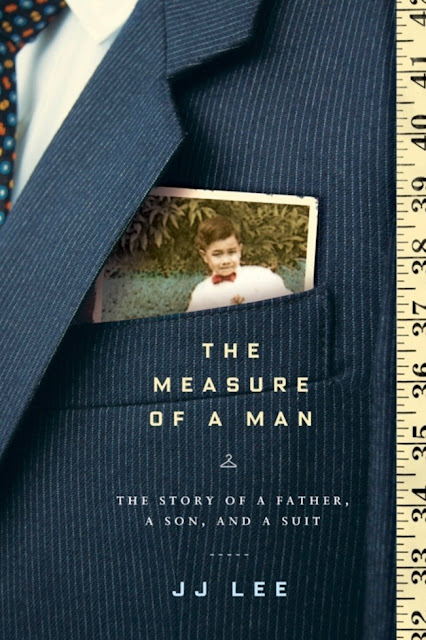 My brain doesn’t always fire on all four cylinders.
Today is the McBride Library’s Book Club gathering.  This month we were to read a book that was used as the basis for a 2018 movie.  I perused the list of 2018 films then went to the library’s Overdrive site to see if I could find any of the relevant books there that I could download.  I found “The Measure of a Man” by JJ Lee.  That I thought was the novel that a movie called “One Fat Summer” was based on.
I downloaded the book and started reading.  After a while, I began to wonder to myself, “How in the world did they make a movie out of this,?”
The film producer must have used an incredible amount of artistic license in order to create a movie long enough and interesting enough to keep an audience in the theater seats for film based on this book.  The book just didn’t seem to me to be movie material.
The book is a light-weight hodge-podge of family history, clothing history, and information about dress suit construction and style; not exactly my first choice in reading material.
JJ Lee is a Chinese Canadian who ends up with one of his dead father’s suits, which hangs in his closet. The suit becomes an obsession with JJ.   Although JJ has a degree in architecture, he instead dedicates his time to become an apprentice tailor working in a rather obscure Chinese tailor shop in Vancouver.
Thinking he has gained enough basic knowledge in tailoring, he begins to take his father’s old suit apart with the aim of re-designing and re-making it for himself.  This task of remaking his father’s suit, brings up memories of is drunken abusive father, who destroyed the family.
When I finally finished the book, I still wondered why anyone would make a movie out of it.  My curiosity led me to do more research about the whole book/movie thing.
I discovered that the movie, “One Fat Summer” was based not on the book “The Measure of A Man,” but on a novel called, “The Measure of Man.”
I had spent weeks reading the wrong book.