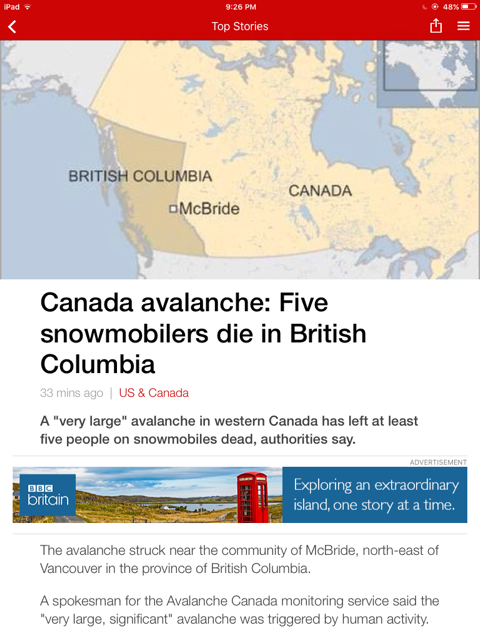 Our little isolated community became the focus of national and international news yesterday when five snowmobilers, out roaring around in the mountains, were buried by a massive slab avalanche.  As a popular snowmobile destination, we have had deaths before, but never so many all at once.  Avalanche warnings were high, but in the morning we had the usual parade of trucks and trailers, full of snowmobiles, driving past our house heading for the Renshaw (a vast alpine snowmobiling area).
As I write this, the identity of those killed has not been released so I don’t know if they are local or from Alberta or other places.
Regular readers of this blog may remember back on Nov. 30, 2015, I wrote about a layer of hoar frost that was forming on the snow that could cause avalanches in the mountains:
http://www.davidmarchant.ca/Color_%26_Light/Blog/Entries/2015/11/30_Focus_on_Frost.html

I have also blogged about the dangerous recklessness of the snowmobilers and its effect on McBride and our mountains:

It is strange to see the little Village of McBride plastered around on international news sites.  Its a tragic thing that has happened here, and its too bad that we can’t be identified with something more positive. 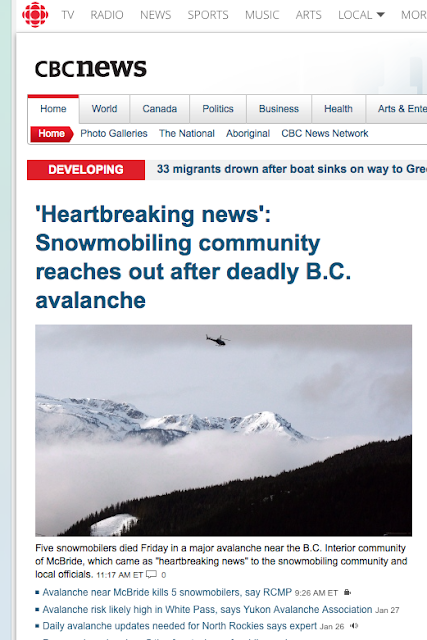