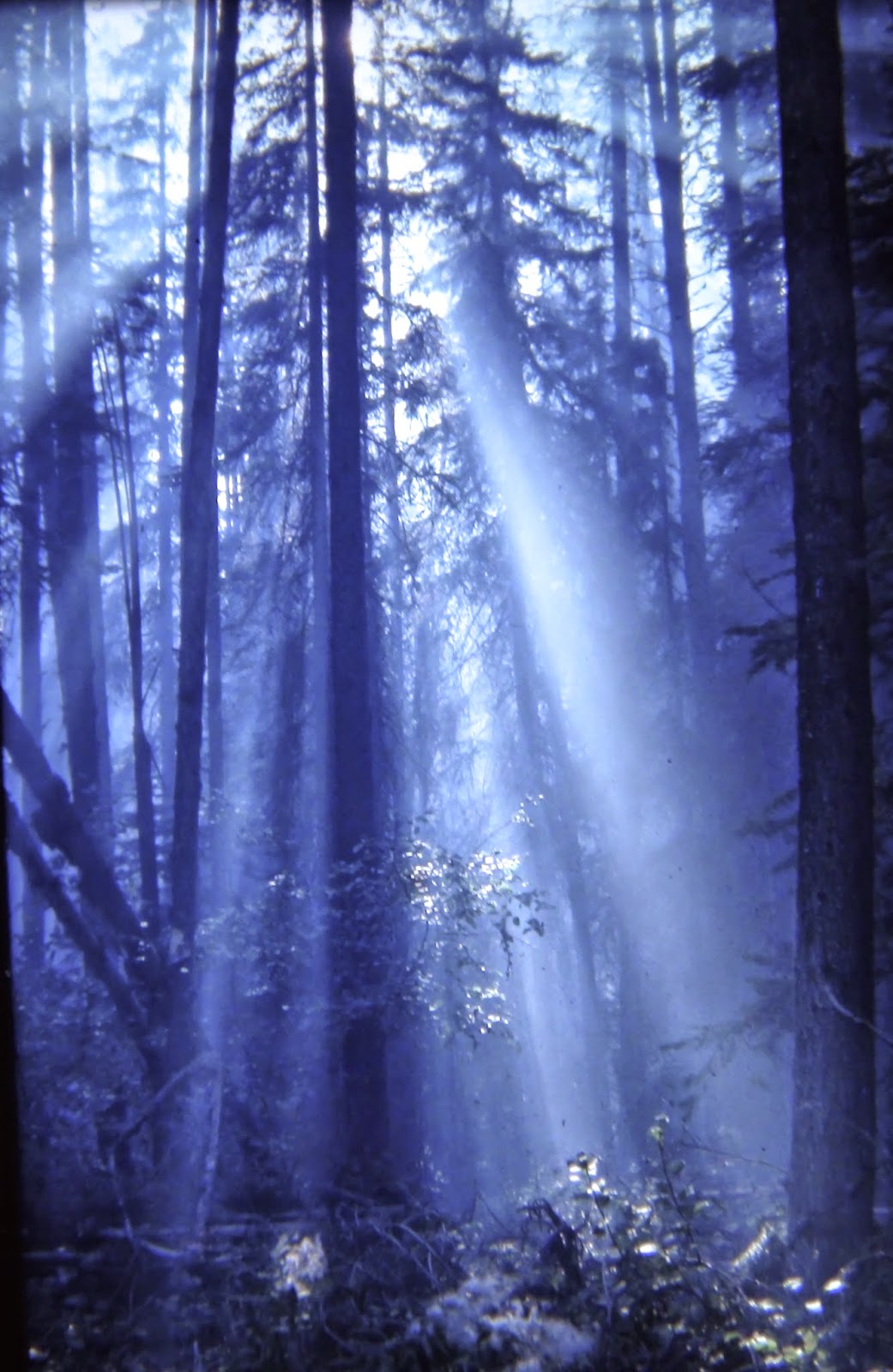 Not much of interest is happening around here, so today I thought I would begin telling you a story from my life in the Robson Valley of BC.

I will continue with the excitement on tomorrow’s blog.

To help you kill the time until then, look at my paintings:  www.davidmarchant.ca