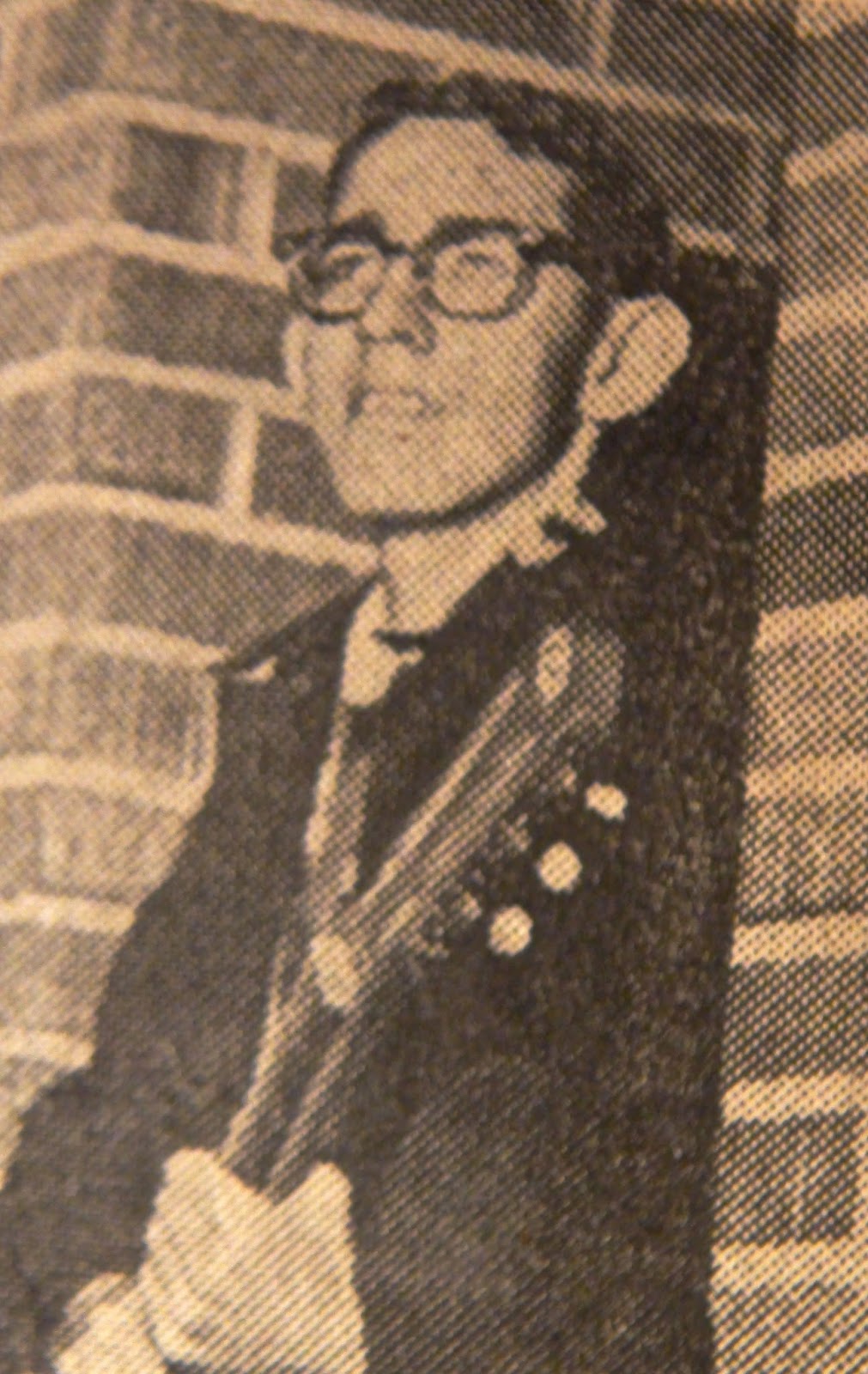 While most of the world is remembering Robin Williams and Lauren Bacall, I am remembering my old elementary and high school buddy, Charles Ruckman.
Yesterday afternoon, the phone rang, and the call display said, “Florida,” and showed a phone number that I didn’t know.  My first impulse was that it was a spam call, and I was about to hang up because a voice didn’t immediately speak.  I actually tried to hit the “End” button, but didn’t have my glasses on and missed the button, it was then I heard a voice from the other end of the line.
It was Charles’s wife, Linda, someone I had never met or had spoken to.  When I heard her struggling to speak and the fragile nature of her voice I knew immediately why I was getting a call, Charles had died.
Charles and I grew up in the same neighborhood and became friends through countless basketball and baseball games, riding our bikes, and just messing around.  Our friendship grew when we timidly entered the scary new world of high school.   We arrived just as the Folk Music Revival began in the early 1960’s and shared the love of that music.  Along with a few others, we formed a folk singing group called the “Folk Club” and enjoyed learning new songs and persistently tried to teach ourselves how to play and sing them.  The photo is of Charles from an old newspaper article about the Folk Club
I have a late birthday, so Charles got his driver’s license before me and with him behind the wheel  we explored the world of freedom.  We experienced the excitement of of being away from home at night and on our own, driving around, going to drive-in restaurants, and pursuing girls who were also experiencing their new freedom.  When we went to university, our paths began to diverge, as we both developed new interests, but we remained friends.  After graduating, I ended up in Canada, and I lost track of Charles.
I attended several high school class reunions, but to my disappointment, Charles was never there.  I didn’t know where  he was or what happened to him.  No one seemed to know.  Then a few years ago, Neal, another childhood buddy, died and I wrote out some memories on a internet memorial site.  Charles read it, saw my email address, and wrote to me.  I was happy to hear from him.
He was living in Florida, and seemed to spending a lot of time mowing his lawn.  I was troubled to hear that he had had several serious operations, but he seemed to be plodding along.  He told me he would be going to the 2015 high school class reunion and I looked forward to seeing him there.
I sent him one of my cartoon calendars, and he sent me about 15 CD’s full of blues and other music.  He, like me, still had the music bug.  I was embarrassed at receiving so many CD’s, and was touched at how much time he must have spent in making them for me.
He periodically sent me an email, which I immediately responded to, but there were always long gaps where I wouldn’t hear anything from him, so I would write another email, and after another long wait he would reply.  I began to realize he didn’t spend much time on the computer.  Another year would pass I would send another calendar and again a big box would arrive in the mail full of music CD’s and even a DVD of the Crossroads Guitar Fest.
On July 13th, Charles sent me an email that was very troubling.  His kidneys were functioning at 38%, his medicines weren’t helping him, and the next day he was to undergo a renal arteries bypass.  He told me that there was a 50-50 chance of success.  Then at the end of the email, he told me how much our friendship had meant to him and how nice it had been that we had stayed in touch.  The email really scared me and I opened my contact book to find his telephone number so I could actually talk to him, and I discovered didn’t have it.  I failed to find it searching online, and so finally in desperation, I just wrote him an email expressing my concerns.  I never heard from him again.
I sent another email a few days after his operation asking how the operation went.  I didn’t get a reply, but wasn’t too concerned since he always seemed to be slow to respond to emails.  Now of course, I know why.

Linda, in her phone call yesterday, said that Charles’s operation went well, but afterwards all his organs began to shut down.  She told me that my emails and calendars really meant a lot to Charles and that I was the only one he corresponded to via email.  Now I wish I would have done so much more.  I wish I would have tried to phone him earlier on, after he first contacted me, and I wish I hadn’t just relied on the occasional email.   I am sorry that  he won’t make it to the next class reunion and that I never got to see him again.     While most of the world is remembering