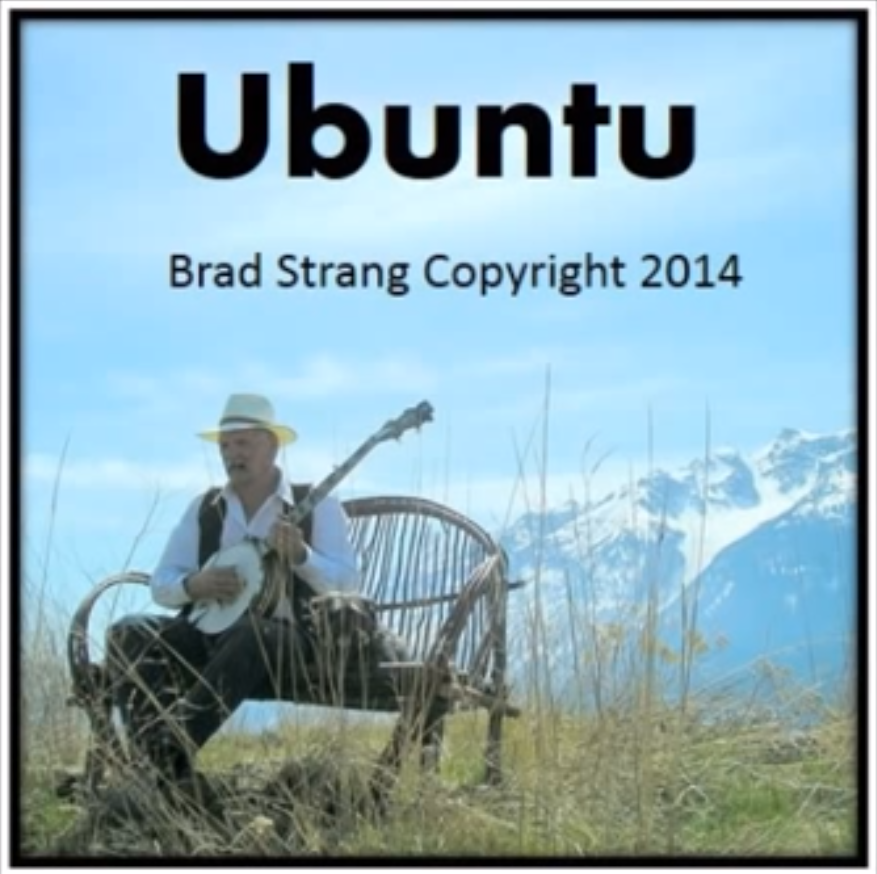 One of the things I really enjoy about doing a blog and having a website is being able to see where my readers come from.  It is so interesting to see the source countries and try to imagine how in the world they landed on my site.  I assume that usually they did a search for something else, and a search engine picked up some words on my blog.
Most of my readers are from the US, then Canada, which is understandable,  The Netherlands, Belgium, and Kenya are usually high on the list because I have friends or relatives there, but many of the other homes of readers are a mystery.  This month someone from Vietnam, visited my site, once I had a reader from Burma.
After I did a blog about Pernilla and Emma, two Swedes who are working on a farm in McBride, they wrote about me on their blog, and Sweden became the number three country on my list that month.
Yesterday, I happened to check on what countries people were coming from, and I was surprised to find that South Africa had jumped to number 3.  Then I happened to notice that the blog I did, exactly one year ago, about my musician friend, Brad Strang was the most visited blog for the week.  Suddenly, I figured out what had happened.
Brad recently put together a musical video of a song he had written called “Ubuntu,” and posted it on YouTube.  It is an inspirational and heart-warming song about some African kids sharing.  Here is his explanation of the song:

“I first ran across the saying of “Ubuntu,” in a story about an anthropologist visiting an African “Nguni Bantu” tribe. The anthropologist approached a group of children and instructed them to race to a distant tree, where he had placed a large basket of fruit. He told the children that whoever reached the tree first, could have ALL the fruit. The children, All joined hands and ran TOGETHER towards the tree. When he asked why they didn’t run individually, they all answered, “UBUNTU”, and explained; “what good would all the fruit be, if they could not share it with their friends”. There are several meanings of “Ubuntu”, which roughly translates to “human-kindness”, another is “I am, because we are”.
I have used “I am, because we are” in this song, about the remarkable beliefs of sharing, that these people, “share”. I hope you enjoy this enough to share it also.

I assume people watched the video, and wanted to know more about Brad and Googled his name and since I did a blog about him, they came to my site.
You can see Brad’s “Ubuntu” video at:
http://www.youtube.com/watch?v=2Sl55q0bbtY&feature=youtu.be

You can buy the song at:  http://www.cdbaby.com/Artist/BradStrang