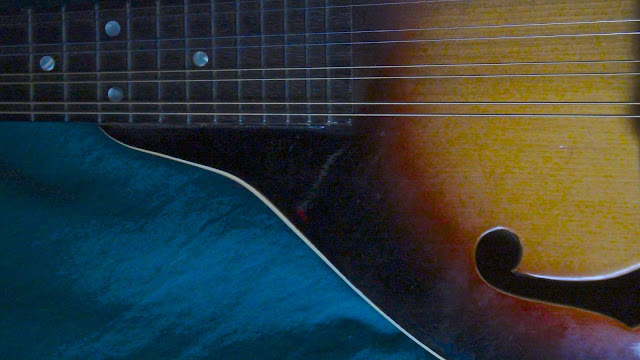 Although I don’t really like the term “ear worms”, it does give a name to something that was in need of a name.  It refers to the condition where your brain kind of gets obsessed with a song, and it keeps going around and around in your head.  It doesn’t happen very often, but I’ve experienced it often enough to recognize it when it’s going on.  It seems to happen very easily to Joan, and she always asks me to stop when I start playing a catchy song  on the stereo.
The most memorable ear worm I can remember, happened back in 1967 when I heard the Cream song “Sunshine of Your Love”.  The rhythms and guitar riffs of the song got into my brain and wouldn’t let go.  I had it rattling around inside my head for a good month.  It still is a problematic song.
The reason I am writing this blog is because I find myself once again infected with a song.  During our jam sessions, we just go around the circle, and each person suggests or plays a song.  At one of our recent sessions, Dale, played and sang the James Taylor song “Bartender’s Blues”, which is a bluesy country sounding tune, and I was hooked.
I had heard the song years ago, and it was sort of familiar, but I was instantly drawn to it.  As soon as I got back home, I downloaded it from iTunes, and learned to play it on the mandolin, and found myself sinking deeper and deeper into its trance.  At our last jam, I brought the song up and it seemed that everyone there also began falling under it’s spell, since we just kept playing it over and over again.  I don’t seem to be anywhere close, to being free of it.  I always want to listen or play it again, and I love it more with each repetition.
If you are curious about hearing it, here is a link:  http://www.youtube.com/watch?v=piSZCVUQiZk
Don’t be detracted by the photos, which I really don’t like, just close your eyes and listen to the song.    WARNING:  I take no responsibility for any ear worm infection that might occur.  Perhaps ear worms are an individual thing, but Bartender’s Blues sure has a hold on me at present.

You can read older blogs and view my paintings at:  www.davidmarchant.ca