A Real Shot in the Arm For McBride 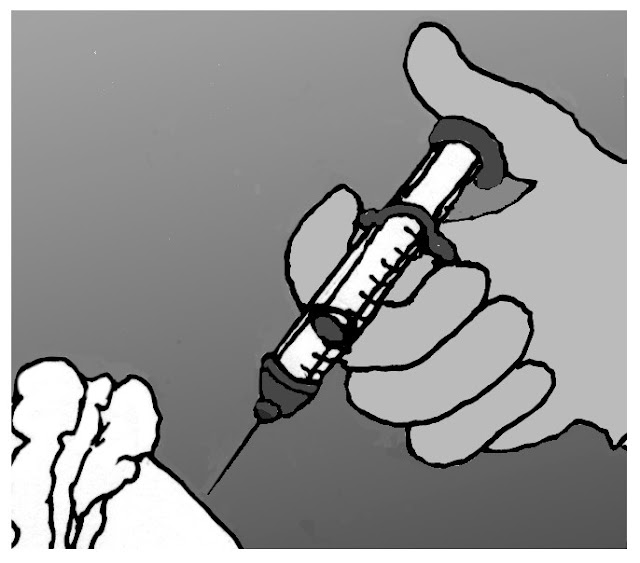 Yesterday we got our Covid vaccines.  We have been looking forward to the jab for months.  At first BC gave them to medical personnel, then care home residents and workers, and then shots were given according to age, starting with the older residents.  Just as our ages were getting close, the province decided to give them to all of the residents living in small rural communities.  McBride, of course, is such a community, so yesterday the inoculations began in McBride.

I was very happy with the decision to do the whole community at the same time.  We get so many people traveling through from Alberta, where the case count is very high, so I now feel that the Robson Valley will have a bit more protection.

The shots will continue in McBride through Friday.  Vaccines will be given to everyone that wants one.  The crazies, of course, will stay way, but the bulk of our community will be protected.   I stopped in at the library in the afternoon and ran into friends who had either already gotten their jabs in the morning or were scheduled to get them in that afternoon.

I haven’t had any symptoms from the shot except for constantly hearing the voice of Bill Gates in my head telling me to load the Microsoft operating system onto my Mac and to blindly accept his control over the world—just joking (I thought I’d better make that clear, because a lot of conspiracy-types would want to use those words as “evidence.”)

Yesterday was a good day.