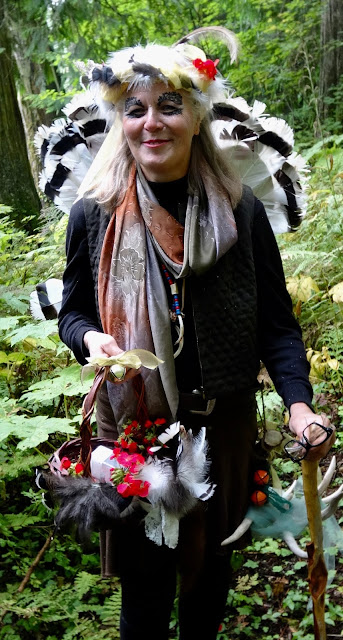 Not only did residents from the Robson Valley and Prince George turn out for the Grand Opening of the Ancient Forest, as you can see from the photos, a few of the normally secretive forest creatures also made an appearance and joined in the celebration.  Some skeptics believed it was really just the Robson Valley actors, who had donned costumes to enchant the kids and their parents along the trails through  the dark forest. 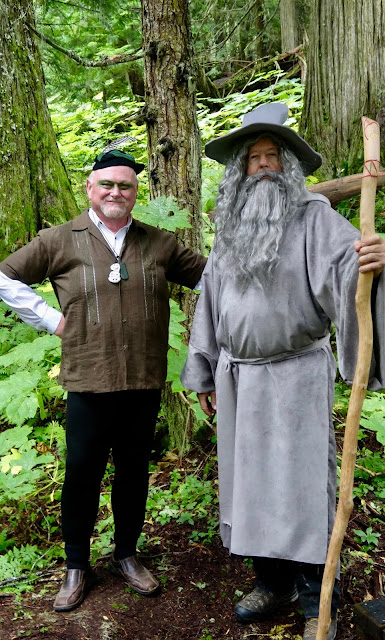