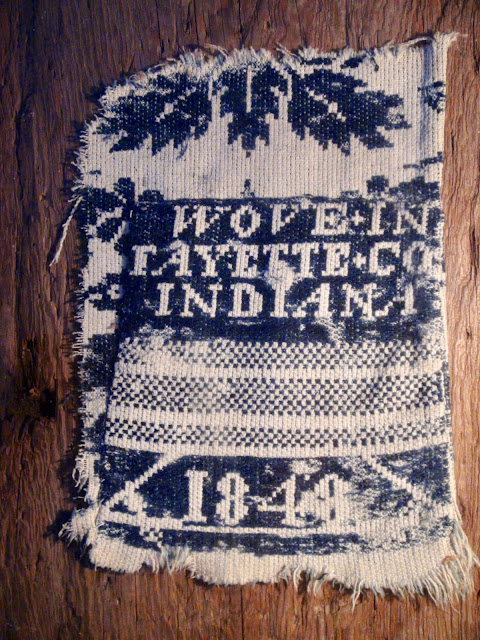 I was very much opposed to the Vietnam War, and during the early 1970’s my number came up on the Draft Board.  I refused to be a part of the military; I was adamant that I wasn’t going to kill anyone in the Vietnamese civil war that the US had gotten into.  At age 16 when I was forced to register for the draft, I had applied to be a Conscientious Objector, and after a bit of a fight with the Draft Board, was finally given that designation.  As a result I was required to spend two years, away from home, doing “alternative service.”
I was assigned to work those two years at the Indianapolis Goodwill Industries.  It was a pretty memorable experience for me.  Not only did I meet a large spectrum of society that is often hidden from the public, but everyday there was an amazing amount of fascinating things that came in, that had been donated to Goodwill.  You could never predict what items would be delivered to our Goodwill facility.  (One day a dead baby was brought in after being dropped off in a Goodwill dropbox.)
The piece of fabric you see in the photo was a corner of a bedspread that some had been donated.  The bedspread itself was too worn to sell, but my boss saw the corner and cut it off because it was interesting, and asked me if I wanted it.  Since I have always been fascinated by old things, I happily took it from her.
Every time I see it I wonder who, in those years before the US Civil War, made it, how they lived and what the bedspread looked like newly draped across the bed.