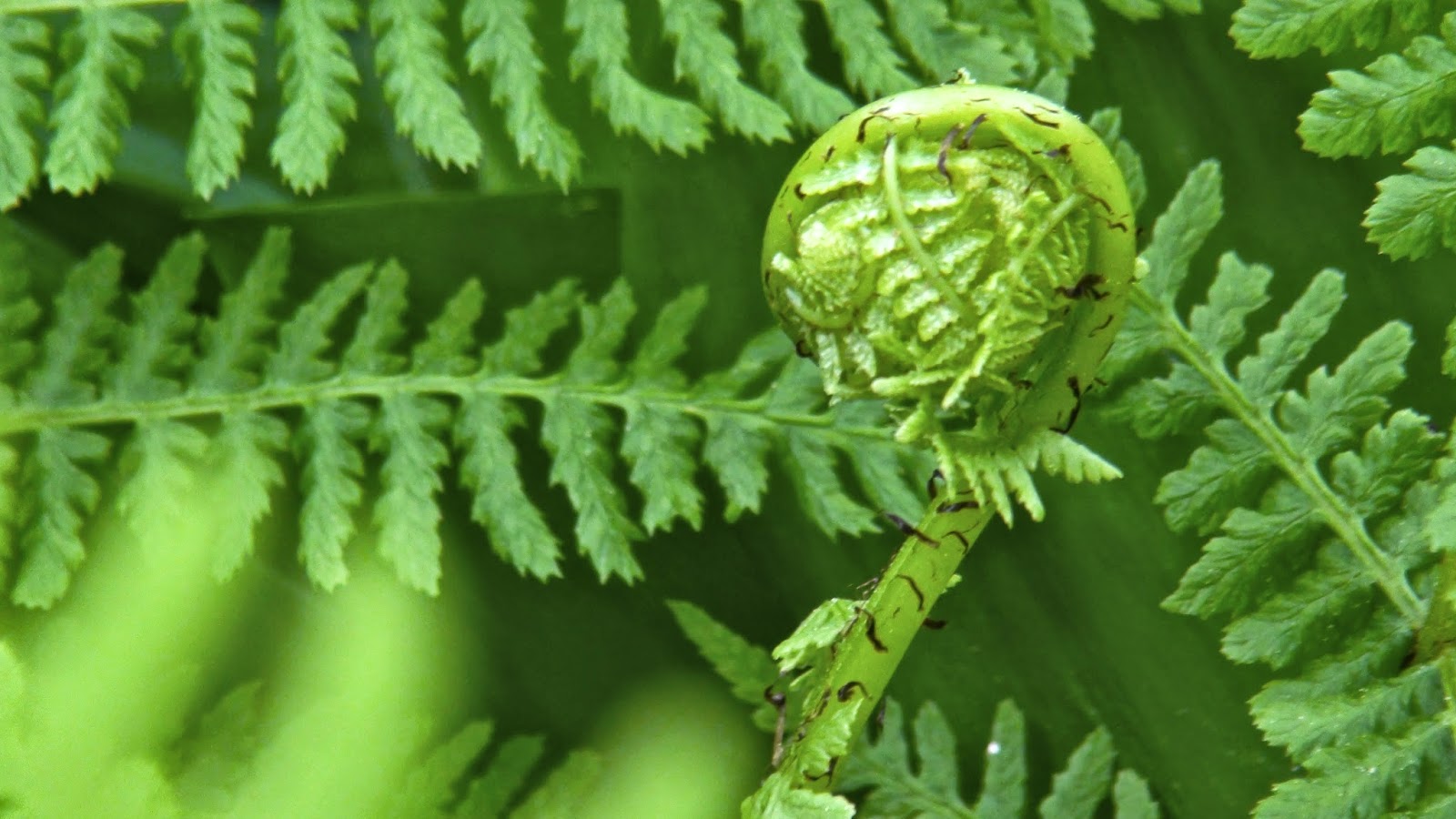 If only things today looked as optimistic for nature, as they did back then when Neil penned those words.  Unfortunately, things have vastly deteriorated since those long ago days.
Today is Earth Day.  The Conservative Government of Canada celebrated the day by declassifying the status of the humpback whale.  The whale was classified as “Endangered” and therefore its habitat was somewhat protected.  The Harper government took away the endangered classification so that it could more easily get away with transporting Tar Sands Oil (rebranded as “Oil Sands” oil because it doesn’t sound so dirty) in oil tankers, through the breeding ground and habitat of the humpback whales off the coast of British Columbia.  It seems there is lots of money to be made selling the dirty oil in China.
This is just the latest move of Canada’s federal government to get rid of environmental roadblocks so that corporations can make big bucks out of the most polluting oil in the world.  The Harper Government have also fired scientists who were doing research on the environment, they have gutted environmental regulations for water, and they have closed world-renown research libraries.  Canada distinguished itself by becoming the only signer of the Kyoto Agreement to withdraw from the carbon limiting document.
I am terribly ashamed and deeply embarrassed by Canada, the country that I used to be so proud of.  To quote another song lyric, this time by Randy Newman:

Sorry for the rant, but sometimes I just have to get things out.