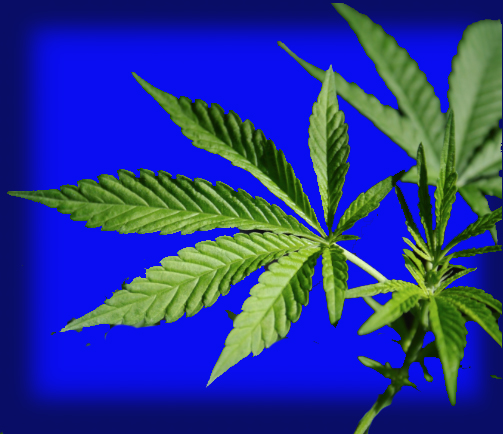 Since this is the 20th day of April (the 4th month) it has been pegged as “4:20” Day, a day to celebrate marijuana.  It all started back in California in the 1970’s when a group of high school students would meet after school at 4:20 to smoke pot.  “4:20” eventually became a code word for smoking pot, and thus today’s designation.
BC has long been a hotspot for marijuana.  Back when I was working for the BC Forest Service, back in the 1980‘s in the coffee room I heard this story:

A guy from McBride was holidaying in Hawaii, and one night was in a bar.  He started talking to the man next to him.  The man asked, “Where are you from?”
“BC,” was the reply.
“Where about in BC?” was the next question.
“Just a small village called ‘McBride’” was the answer, figuring that would be the end of the subject.
“McBride, that’s close to Longworth, isn’t it?”
While McBride is a tiny place, Longworth is microscopic in comparison.  It is just a former railroad stop with nothing but a few houses.
This really surprised the guy from McBride, because, who ever heard of Longworth, except a few ( and not many locals), so he inquired, “How do you know about Longworth?”
The fellow at the bar answered the question by saying, “They grow good pot in Longworth.”

Because BC has always been such a pot-friendly place, there are many medical marijuana dispensaries in its big cities, even though the law prohibit them, and the police don’t really arrest people for smoking pot.  This summer pot is going to be legalized in Canada, which I think is a really good thing because it will take it out of the hands of organized crime.
Even though I don’t use it, I know that it has beneficial medical uses, (epilepsy, glaucoma, and appetite enhancers for cancer patients, and recent statistics show that it helps stop dependency on alcohol and heroin).  I know I would much rather be around someone smoking pot than someone drinking.
One last thing about 4:20; there is always a big celebratory gathering on this day in Vancouver, and this year the school districts in BC made a big mistake by unknowingly giving the kids a day off today, so the teachers can have a professional development day, so I suspect a lot of students won’t have to skip school to attend the 4:20 Day in the park.