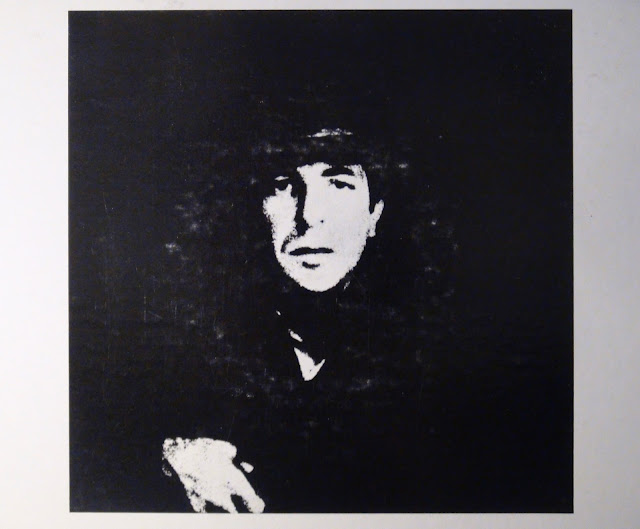 Yesterday I was reading a book on my iPad when there was a “ding” and a banner flashed from BBC news flashed across the top of the screen.  It said that Leonard Cohen had died.  It was another shock in a week that had already been shock enough.
Leonard Cohen was an important part of that exciting period in my youth when music was exploding into exciting new directions.  Cohen had trying to eke out a living as a poet, and noticed how much more lucrative music was, so he decided to put melodies to his poems and see if that would make him a living.  His poems and melodies were so personal and unique that they caught on like wildfire.
His gravelly voice, haunting melodies, simplistic arrangements, and personal lyrics were something I certainly treasured in those days and became part of the soundtrack to my life.  One of my all time favorite songs. “Sisters of Mercy” came from his first album just entitled “Leonard Cohen” which I think was recorded in 1967.
Leonard Cohen was one of Canada’s treasures.  Just a few weeks ago, he released a new album at 82 years of age.  He had to renew touring in his old age because his manager had absconded with most of his earnings.
A couple of years ago, I was talking music to my nephew, and he mentioned how he liked the song “Hallelujah” the Jeff Buckley version.  I told him I still liked the original Leonard Cohen version, and was shocked when he replied, “Who?”
How could anyone not know Leonard Cohen, but I guess even if they don’t, his songs live on.