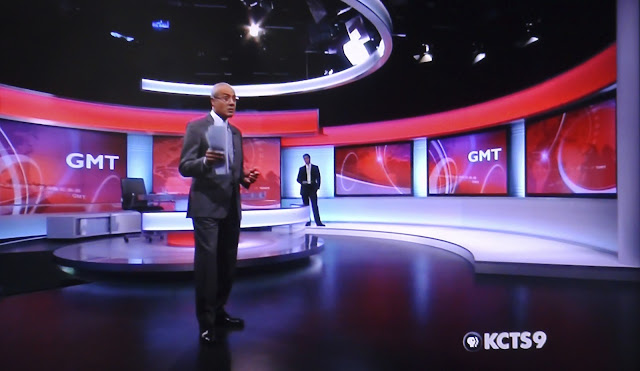 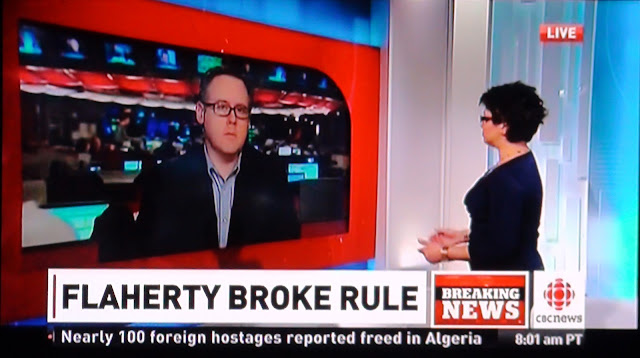 I may be the only one in the world who is bothered by this, but since it is me that is doing the writing here, I am going to voice my displeasure.  Since my adolescence, I have been a news junky.  Since we got satellite TV many years ago, the cable news networks have been my stations of default.
Lately, things have been happening to those news networks that I really don’t like.  CBC (the Canadian Broadcasting Corp) had always been one of my favorite station for news, now it is one of the best examples of what I don’t like.   ( I am discounting the US networks since I wrote them off years ago).
Here are the trends I don’t like:

I would now like to compliment CTV, for not totally jumping on the bandwagon (Photo at the end of the blog).  They did go for the two presenter trend, but at least they let them sit down.  Their news is not accompanied with a lot of flash and noise, it is given in a calm, thoughtful, and straight forward way, which I appreciate.
Being the realist that I am, I realize that is probably only a matter of time before they too cave in to the trends and make their news readers wander around a brightly colored studio making small talk to each other.  I wonder where I will go for news then? 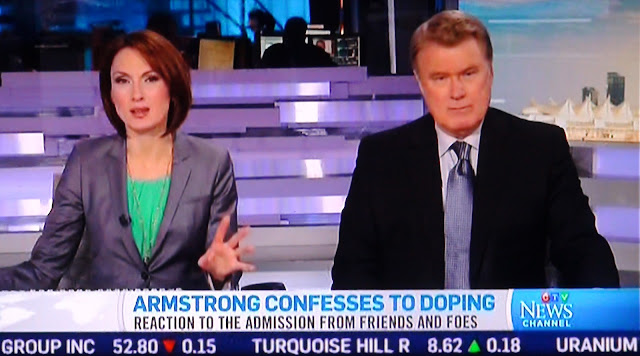