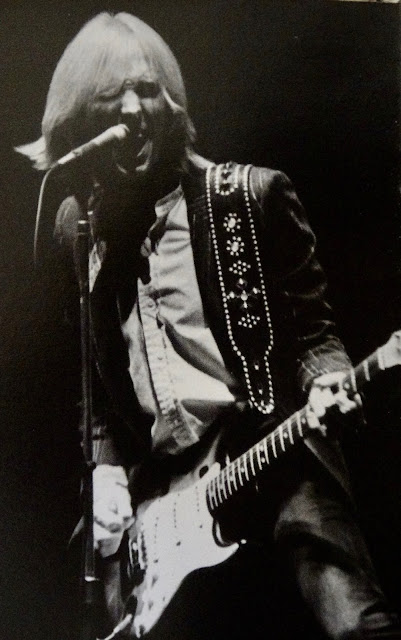 I had planned to blog today about Kinney Lake, but yesterday afternoon when I was checking the news, I was stunned and devastated to read that Tom Petty was brain-dead, in the hospital, and not expected to live out the day.  Tom Petty,  I can’t express what a shock and how upsetting this news was to me.  The deep sadness I experienced, surprised even me.
I had always felt a some kind of kinship with Tom Petty.  I of course loved his music from the first time back in the 70’s when a neighbor played me his song “Refugee.”  I had to get the album of this guy.  From his music I knew that he had grown up passionate about the same music I did--The Byrds, The Beatles, and Bob Dylan.
During all those years when money was tight and buying music was expensive, Petty was one of the few artists that I was always ready to shell out money for to get a new album.  When music videos became a thing on TV, I was finally was able to see snippets of Tom performing.  He came off as someone that was a nice guy that played and wrote amazing music with his group The Heartbreakers.
He fought to take some of the power away from the record companies and give some it back to the artists, even to the extent that he declared bankruptcy in order to free himself from a record label.  He won the resulting court case that helped other performers.
I am going to miss you Tom Petty. Thanks for all that music you have given me over the years. 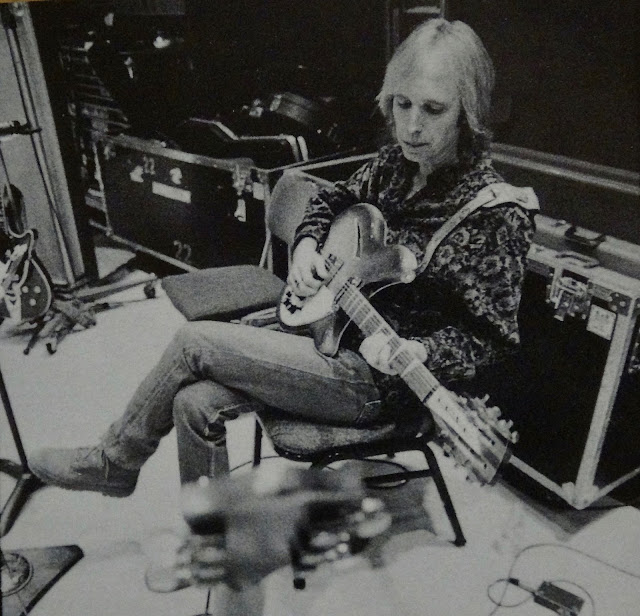