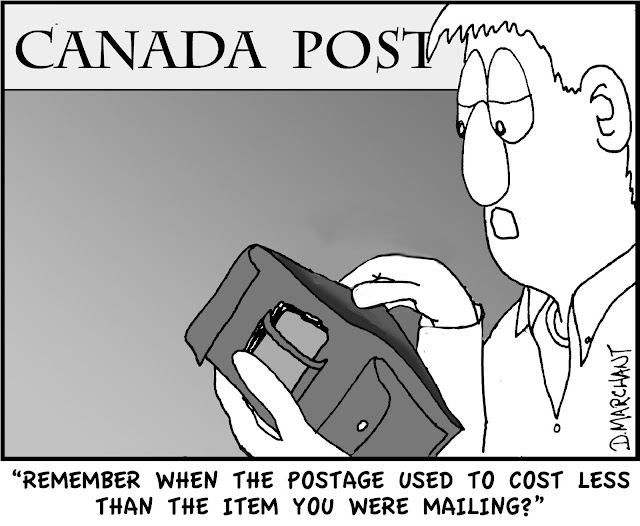 Like everyone else with a phone, I am sick of getting spam calls.  We have satellite TV and when we get a telephone che number flashes up on the television screen.  It is a very useful feature.
The other afternoon when I was watching TV, we got a call, and I saw that it was from Ontario.  It didn’t give a name, just the number, and the province.  Since I don’t really know anyone in Ontario that would call me, I just shook my head and thought, “Spam”.  I let the phone ring, and the answering machine started saying something like, “This is a message from a Roger’s (telecom company) customer,” something I had never heard before.
Sick of the whole event, I picked up the phone and immediately put it back down, thus ending the call.  I went back to paying attention to the television show.  A few minutes later, the phone rang again from Ontario, and I cursed, and again was going to hang up the phone to end it.  I picked the phone up and as I was putting it down, I heard my answering machine say, “Is this the David Marchant that draws the cartoon for the Rocky Mountain Goat Newspaper?”
CLICK, I put down phone, just as my brain kicked in what was being said.  Obvious, this had not been another spam call, the caller knew something about me and wanted to speak to me.
“Damn, I wonder what they wanted?”  I was suddenly filled with regret at hanging up on the person, but it was too late--or was it.
I remembered that our satellite TV also keeps track of all the phone calls we receive, so I went to that function, and there was the Ontario phone number of the person who called me.  I dialed the number and a man picked up.  I told him I had just gotten a call from his number and wondered what it was about.
As it turned out, he was a stamp collector who put out a newsletter to other stamp collectors.  He saw my cartoon, about postage, and wanted my permission to use it in the newsletter.  I told him, “Sure, go ahead,” after which he thanked me and I hung up.
Afterwards, I began to wonder, how in the world did someone from Ontario ever see that cartoon in the Rocky Mountain Goat Newspaper, a bi-weekly paper ( and online) which has a tiny subscription base here in the Robson Valley.


I am always amazed at how all of today’s technology spreads information so far afield.

View my paintings:  davidmarchant.ca
Posted by Life in BC's Robson Valley at 10:09