Halloween Pranks: On The Wane? 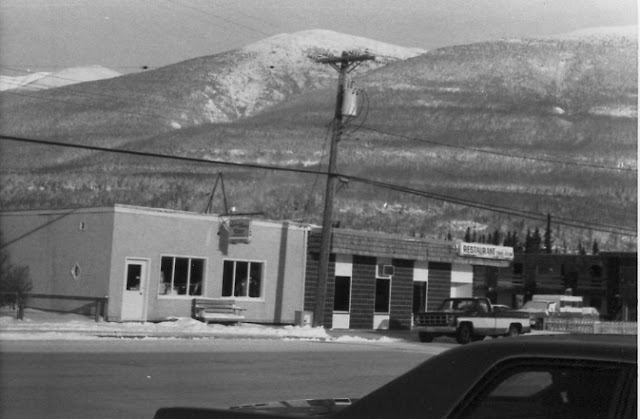 When I was a kid, around Halloween all of the guys at school would talk about all the tricks they were going to play on Halloween night.  Mostly they talked about “soaping” windows (streaking a window by rubbing a bar of soap on it).  I don’t know if they ever did it, but they talked about it a lot.  I was a very good boy and was more interested in collecting candy than causing mischief.

Upon moving to Canada I did start seeing the mischief that was part of Halloween.  When I was teaching in the two-room school in Avola and living in the teacherage which was located on the school yard, my students told me they were really going to soap my vehicle on Halloween Night.  There were some pretty deviant kids in the class, so I took the threat seriously.

I was happy to discover on Halloween night that it was pouring rain.  “Ah hah,” I thought, “with all this rain, I don’t think  I need to worry about the kids being out soaping my truck windows tonight,” and so feeling safe, I left the Scout parked beside the house instead of moving it away to hide somewhere else.

I was right; the kids didn’t soap the windows of my truck, instead they dumped flour on the wet Scout which dried and hardened into a crusty scab that covered the hood, windows and doors.

I was surprised at the “vandalism” that we found on Halloween in rural BC.  It continued when we bought our house and moved to McBride.  Luckily, living away from town and not being a teacher spared us from the mischief, but there were always problems in town.   While working at the Forest Service I always heard Halloween stories of tricksters overturning rural outhouses.

Every year the McBride residents braced themselves on Halloween.  Soaping windows was a common prank, but a bigger and more popular “Trick” was throwing eggs at houses.  It got so bad that the local groceries would hide the eggs and only sell them to adults who were going to eat them.

Fortunately, those kind of pranks have pretty much disappeared.  I haven’t heard of any egg throwing for years.  It seems like these days the “trick or treaters” concentrate of treats and not the tricks.

Take a look at my photo-realistic paintings at:  davidmarchant2.ca